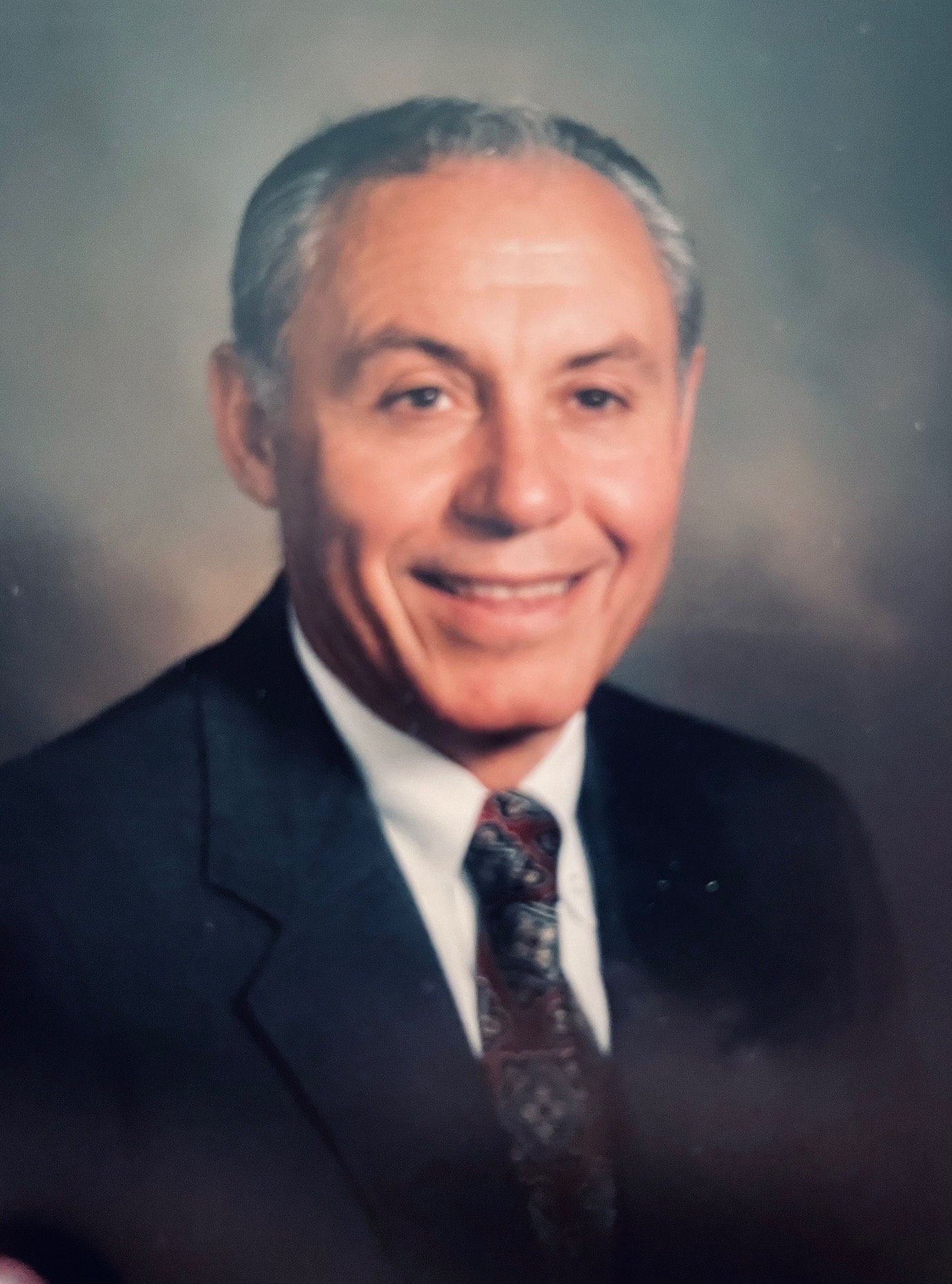 James “Mike” Kokolis passed away peacefully on Thursday, January 12, 2023, surrounded by his familyafter a courageous battle with a long illness. James was born in Vasilakia, Greece, on February 22, 1938, to Marinos and Georgia Kokolis.  The oldest boy of eightchildren, he was the sentinel of his siblings. With a few dollars in his pocket and knowing only a few words of English, he emigrated to the US in 1955 and lived the true American dream. Starting off in Hanover, Pennsylvania, then moving to Winchester, Virginia, and learning the restaurant business along the way, he eventually settled in Williamsburg, Virginia. He married the love of his life, Paula, on August 24, 1969. He opened the Southern Pancake House and then, most notably, the Gazebo Restaurant, and various hotels, welcoming tourists and locals with his smile and hospitality. He loved having a quick cup of coffee with his regular customers.

​When he first arrived in Williamsburg, he ran a small delicatessen near the William & Mary football stadium, where he was loved by, and grew to become good friends with W&M students, many of whom stayed in Williamsburg after graduating from the College. An avid soccer fan, Mike became somewhat of an unofficial member of the W&M soccer team – attending games, hosting pancake breakfasts for the team during summer workouts, even traveling to Greece with the team when it played in an international tournament there. ‘Williamsburg legend’ has it, the team often saved a seat for him on the bus when traveling to games. Loving education and school but never having the opportunity to go to college, Mike was a big supporter of W&M as an institution in general, so much so, that the College awarded him an honorary alumni status in 2005 – a source of great pride for him, which he loved to show by wearing his W&M Alumni hat.

​Anyone who had the joy of knowing Mike was touched by his warmth, wit, humor and a mischievous taste for fun. Mike’s smile and personality would light up a room, but his greatest happiness was his family. He and Paula built an intangible empire of love over their 53 year marriage. Their children and, eventually, their grandchildren, were the center of his life.  To Mike, there was no better place than being at home with his kids andhis grandkids, or being at their games, shows and events.

That love spread beyond his immediate family to a large extended family. Siblings, cousins, nieces, nephews, and close friends alike brought him endless joy.  He loved gatherings of family and friends and planning tripsbrimming with relatives, all of whom can share countless memories of fun and laughter that will live on in theirhearts.  A patriarch to his family and trusted and loyal confidant to family and friends alike, Mike was a “go-to” person for so many, always happy to help anyone in need of support, wisdom, or a kind word.

Mike is survived by his wife Paula, his children, Blake McLaughlin and his wife Nidi, Mario Kokolis and his wife Maria; Georganne Mallas and her husband Dino; Stephanie Pezzo and her husband Greg; grandchildren, Paige, Michael, George and Sara Kokolis; Will and Michael Mallas; Carolena and Domenic Pezzo; siblings Litsa Mexis, Niki Mageras, Toula Farantos, George Kokolis, Afrodite Saras, and John Kokolis; and many loving cousins, nieces and nephews. He was predeceased by his sister, Kiki Stratis.