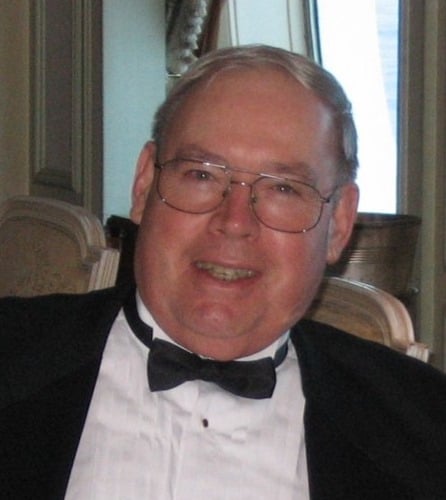 Lieutenant Colonel James L. Pleasants, retired, left this world too soon on January 25, 2017 in Williamsburg, Virginia at the age of 75.

James was born in Franklin County, Louisburg, North Carolina. He graduated from Gold Sands High School, East Carolina University and received his Masters of Business Administration in Finance from St. Mary’s University in San Antonio, Texas. He was a proud veteran of the Vietnam War and served 27 years in the Army Medical Service Corps retiring in 1989 with an honorable discharge.

A funeral mass is scheduled at St. Bede’s Catholic Church (3686 Ironbound Road) in Williamsburg on February 4, 2017 at 1PM with a reception to follow at Bucktrout Funeral Home in Williamsburg, Virginia. All are welcome to attend and remember and celebrate his life. In lieu of flowers, the family asks that a donation be made to Combat Warriors Inc. (www.combatwarriorsinc.com).  Online condolences may be shared at bucktroutfuneralhome.net