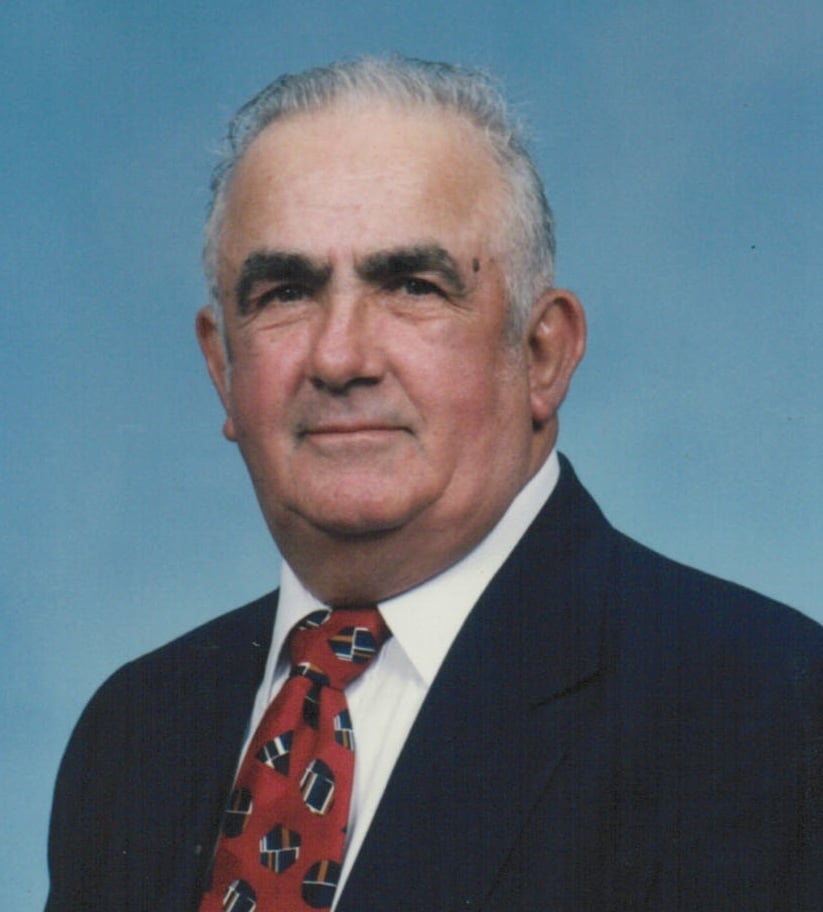 James Hunter Richardson, Sr., 89, a lifelong resident of Williamsburg, James City County, passed away at home on Monday, June 24, 2013. James was a devoted member of James River Baptist Church, Williamsburg, where he taught Sunday school and served as a Deacon for over 50 years.

He is predeceased by his parents, John and Beatrice Richardson and brothers, Clarence, Earl and his twin, John Richardson.

The family will receive friends from 5:00 ñ 8:00pm on Wednesday, June 26, 2013 at Bucktrout Funeral Home. A funeral service will be held on Thursday, June 27, 2013 at 11:00 am at James River Baptist Church with burial following immediately in the church cemetery.

In lieu of flowers, the family asks that donations be made to the building fund at James River Baptist Church, 4931 Centerville Rd. Williamsburg, VA 23188