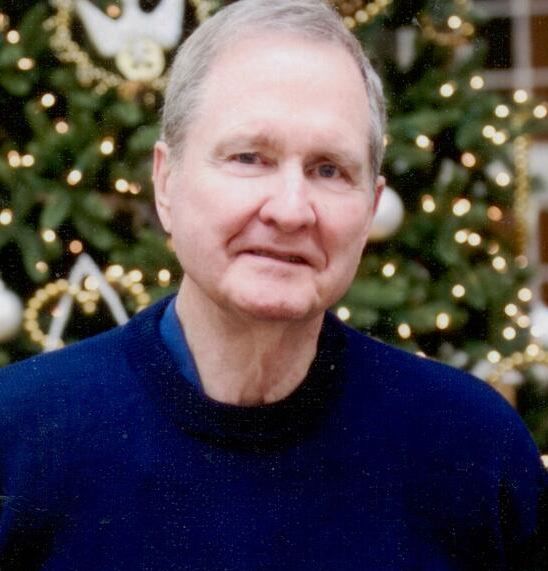 James Henry Lee Ford, Jr. passed from this life on March 10, 2014. Born March 1,1934 in Hollywood, California to James Henry Lee Ford and Elizabeth Mary Cooke Ford. Jim enjoyed a life that allowed him to travel and live throughout this country and around the world. Fishing, perhaps his most favored pastime, was followed by traveling and reading. He enjoyed music, art, good food and wine, particularly as gateways to learning about new cultures, people and their landscapes. Jim appreciated his time with his Ecumenical Bible Study group of nineteen years and his work with students at Bridgeport Public School, Cesar Botaglia, for ten years. Jimís love of nature translated to years of service on the Nature Center Board in Westport, Connecticut.

Jim graduated from the University of New Mexico in 1955 and started a productive career in sales marketing and management. He worked in real estate sales in Albuquerque, New Mexico, before locating to California to pursue a successful career in sales and marketing with Owens Corning Fiberglass, Inc. From the residential to the industrial sector, Jim built a strong sales program for Owens Corning which moved him up to Regional Manager out of Denver, Colorado and later to Vice President of International Marketing out of their offices in New York City. While living in Westport, Connecticut, Jim was recruited to an international marketing firm, Glendenning Associates that took his family overseas, to Caracas, Venezuela. Recognized for his creative marketing and branding expertise, he joined several colleagues as one of the founding partners of Marketing Corporation of America (MCA) back in Westport, Connecticut. Post a successful career with MCA, Jim returned to his work in commercial real estate sales and development from which he retired in 2009.

Jim and his wife, Maureen ìPinkieî Morrissey Ford, moved to Williamsburg, Virginia in 2009 to be close to family and friends.

Jim was preceded in death by his parents and two sons, James Henry Lee Ford, III and William Charles Ford. He is survived by his wife, Pinkie, his daughter, Kathryne Elizabeth and her husband, David W. Carr, Jr. and their two children, Wilkinson Micajah Carr and Martha Maureen Doran Carr; his daughter, Maryellen and her husband John Ross Elliott and their daughter Elizabeth Ford Elliott; the former wife of his son James, Mary Kujan and their children, Melissa Ford, James Henry Lee Ford, IV and his wife Mabel, and Amy Ford; and his daughter, Maureen Lee and her husband, Andrew Bates. Jim leaves an extended network of family and friends.