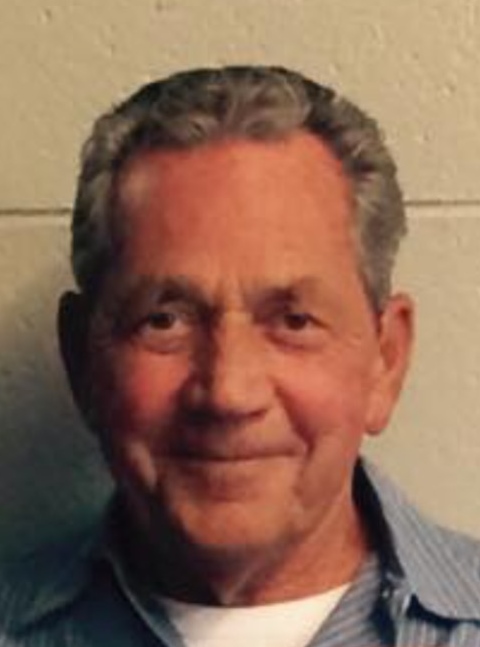 It is with deep and heavy sadness, that we announce the death of James “Jimbo” Glen Crow, who passed on October 29, 2017, at home surrounded by his daughters.

He was born in Kentucky in 1949. He lived in Williamsburg most of his life, where he owned and operated Crow’s Garage and Crow’s Towing for 45 years. Recently retired, he enjoyed spending time at his barn and during winter, spending time camping in Florida. His hobbies included, fishing, camping, and spending time with family.

He was preceded in death by his parents James Arthur Crow and Virginia Louise Crow-St. John; and his devoted wife Pennie.

The family would like to thank Dr. Kevin Bedell, Riverside Oncology, and Riverside Hospice Services, for the exceptional care and compassion that our father received.