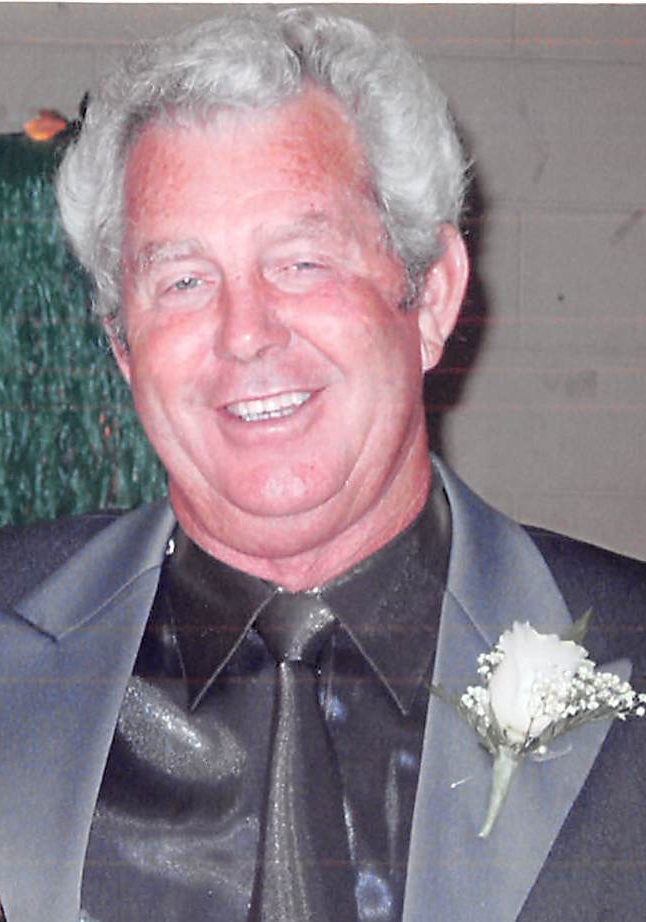 James Clayton Morgan,”Joe”,73, of Williamsburg, passed away peacefully surrounded by his loving family into the arms of His Lord and Savior on March 25, 2016. He is preceded in death by his parents; and brother, Jerry Morgan.

Joe was a master builder and developer for more than 40 years and loved his work. He worked hard to take care of his family and was the most generous person you could ever meet. He helped anyone..anytime..anywhere and was an example of his faith. Joe’s passion for music and the call God placed upon him allowed him to minister to people all over the world with his singing. He was an incredible blessing to his family and all who knew him. He was a founder and director and member of New Hope Christian Fellowship, builder of Kings Way Church, and also served for more than 15 years at York River Baptist Church.

A visitation will be held Tuesday, March 29th from 10am-12pm with a celebration of his life following at 12pm at Kingsway Campus – Crosswalk Community Church, 5100 John Tyler Highway, Williamsburg, VA 23185. Interment will follow in Williamsburg Memorial Park.