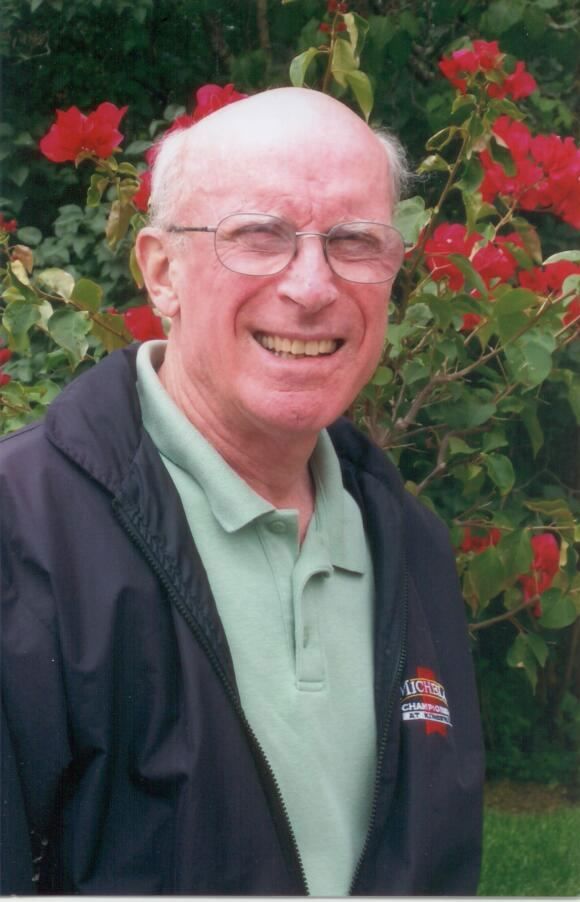 Born in Richmond, Virginia, his family moved to Hamden, Connecticut, during World War II. He returned to Virginia to graduate from The College of William and Mary in the class of 1954. He was a member of Pi Kappa Alpha fraternity, in which he held various offices, and he earned his letter as a member of the varsity swim team.

After college he entered the U.S. Army where he served on Operation DEW Line along the northern coasts of Alaska and Canada. After an honorable discharge, Jim returned to Connecticut where he joined Scovill Manufacturing Company as a salesman. During his years at Scovill he held several titles, including Branch Manager and finally General Product Manager of the Closure Division. With his wife and children, Jim lived in New York, New Jersey, Tennessee, and Connecticut during his business career. In 1971 he joined Equitable Bag Manufacturing Company as General Product Manager and moved to Darien, Connecticut. He was an active member of St. Lukeís Episcopal Church and a member of The Tokeneke Club.

In 1991, Jim moved back to Virginia, with his wife Katrina, to reside in Williamsburg. An avid golfer, never concerned about his moderate playing skills, he was a member of The Golden Horseshoe Golf Club. Jim was an active member of Bruton Parish Church, where he served as usher and also co-chaired The Newcomers Committee. He was a volunteer for Colonial Williamsburg, conducting tours through several original 18th century buildings. Jim was also active in the Alumni Association at William and Mary, serving as chairman of the 45th reunion of his class. For several years he was President of The Links Townhome Association and Chairman of the Board of Directors of that organization, when he lived in Fordís Colony. He was a wood carver, carving and painting hundreds of Santas, Elves, and Noahís Arks with animals for family, friends, and several retail shops.

Jim is survived by his wife Katrina B. Duff, daughters Elizabeth Duff Stuart of San Diego, California and Cynthia Duff Spudic of Mt. Prospect, Illinois and her husband Gregory Spudic, as well as four grandchildren: Caroline and Emily Stuart of San Diego and Chris and David Spudic of Mt. Prospect. Other family members to survive Jim are his brother, Robert Wallace Duff of Wilmington, North Carolina and sister, Julia Duff Moore of New Haven, Connecticut.

A Celebration of Life memorial service will be held at Bruton Parish Church in Williamsburg on April 16, 2012 at 2:00 p.m. followed by a reception for family and friends at Windsor Meade of Williamsburg, 3900 Windsor Hall Drive, Williamsburg. In lieu of flowers, memorial gifts may be made to The Colonial Williamsburg Foundation and mailed to P.O. Box 1776, Williamsburg, VA, 23187. Please notate the gift is in memory of James B. Duff, Jr.