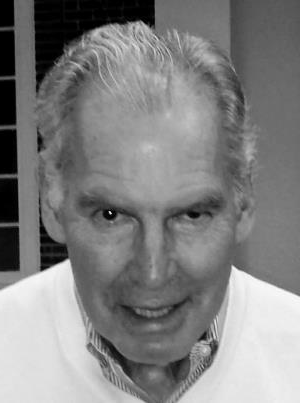 James A Hewitt, Jr (Jim) went to his Lord on November 25th, having been   surrounded by family. Jim was the beloved husband of Deborah Hewitt, father  of Virginia, Joey, and Jimmy Hewitt, and brother of Linda Hewitt Upshaw, all   of whom survive him. He was the son of Emily and Jim Hewitt, Sr. of  Williamsburg, who preceded him in death. A service of remembrance will be  held at Williamsburg United Methodist Church on December 10 at 11:00am,  where Jim was a long-time member.  Jim was born in Fremont, Ohio before moving to Williamsburg with his family,  where he attended Matthew Whaley and James Blair. Growing up in Colonial  Williamsburg, Jim was one of the earliest members of the Fife and Drum   Corps. As he entered high school, his family moved to Richmond, where at 6’8” he was an outstanding  basketball player for Huguenot High School and the University of Richmond. Jim was drafted into the  Army, serving as a Military Police from 1971 to 1973. Upon returning home, he received his MBA from  the University of Virginia, class of ‘75. This launched his 25-year career in the international oil industry.  Jim was an auditor and then Chief Financial Officer for numerous operating companies of Caltex Oil, a  division of Chevron, in over a dozen countries in Asia, Africa, and the Middle East. He retired from the oil  industry in 1998, and he and his family moved back to Williamsburg. Jim brought his experience to the  W&M School of Business, where he served first as a member of the Senior Executive Resource Corp,  then as Assistant Dean for MBA programs, and finally as head of the Field Consultancy program. He also  taught leadership and ethics.

Jim’s greatest legacy is as a devoted husband and father. An Eagle scout from Troop 103 himself, he  returned to serve as a den leader. He also supported the local summer and year-round swim leagues,  serving as head stroke and turn official for many years. Throughout his children’s elementary, middle  and high school years he never missed a swim meet, lacrosse game or volleyball match. Jim was a gentle  giant, loved people, and won them over with his easy manner and quick smile. Jim passed peacefully at  the Hospice House of Williamsburg after a decade-long challenge with dementia. In lieu of flowers the  family requests donations be made in his memory to the Respite Care Ministry at WUMC.