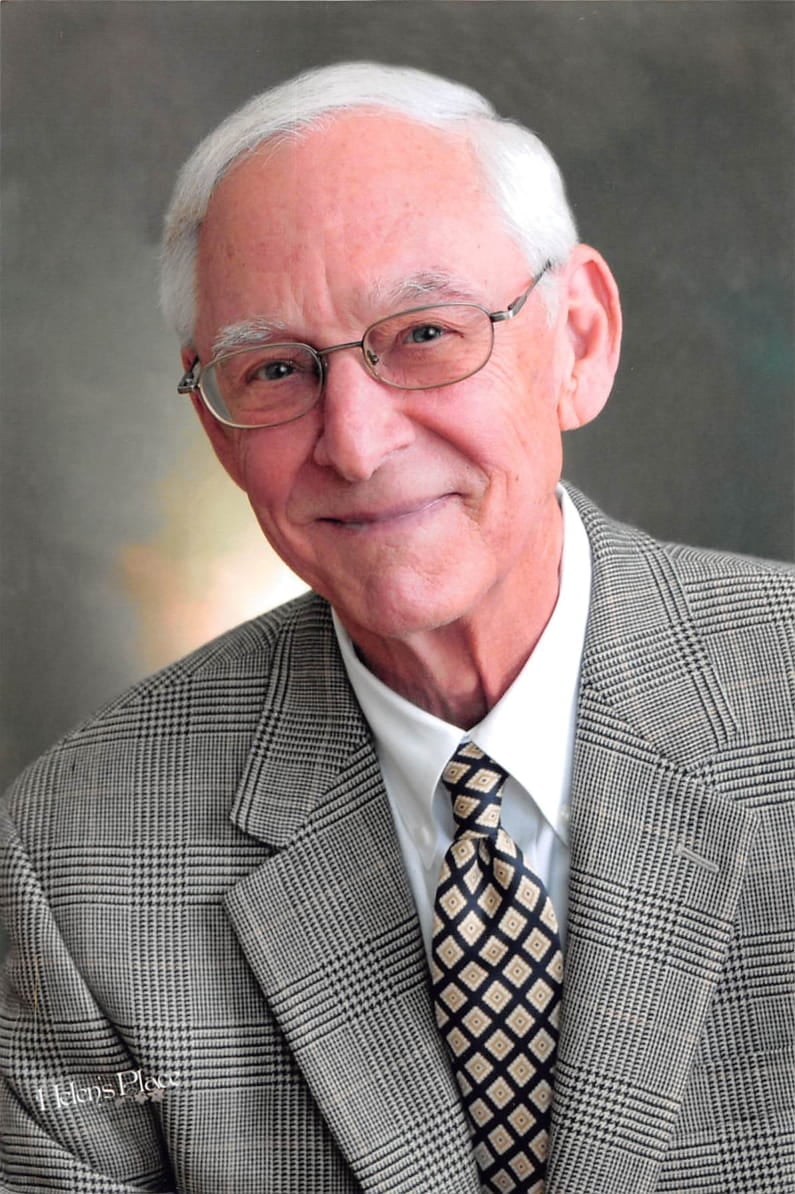 John “Jack” Ruff of Williamsburg, VA passed away on October 22, 2018, at the age of 79, after a long struggle with Alzheimer’s disease. Jack was born in 1939 to Peter and Agnes Ruff and lived most of his life in southeastern Michigan. He graduated from the University of Detroit with a Bachelor of Arts degree in Psychology and had a career in paper and packaging sales, primarily to the automotive industry.

He moved to Williamsburg in 1996 with Suzanne, his loving wife of 56 years, who survives him. He is also survived by their daughter Sally and her husband Chuck Hartman, Jr., of Williamsburg; by their son Paul and his wife Barbara Ruff of Parker, CO; and by their four grandchildren: Chad and Drew Hartman and Cydney and Sabrina Ruff.

Jack was a longtime member of St. Bede Catholic Church, and co-leader of the St. Bede JOY Ministry for many years, providing Holy Communion, comfort, and companionship to those unable to attend church. He was strong in his faith with a lifelong zeal to give back to his community. In recent years, when asked how he would like to be remembered, his response was “helping anyone I can”. He did that in many ways even as his dementia progressed.

Jack was an avid golfer and holder of five hole-in-one trophies, three of which are from the Golden Horseshoe Golf Course, where he enjoyed playing during his retirement. Jack and Suzanne loved to travel and had the opportunity to retire early, allowing them to travel extensively in the U.S., Europe, Australia, and New Zealand.

Jack’s Funeral Mass will be celebrated on Saturday, November 3, at 12 Noon, after which his cremains will be inurned in St. Bede’s Columbarium. Light fare and refreshments will follow at Kaplan Hall for all friends and family.