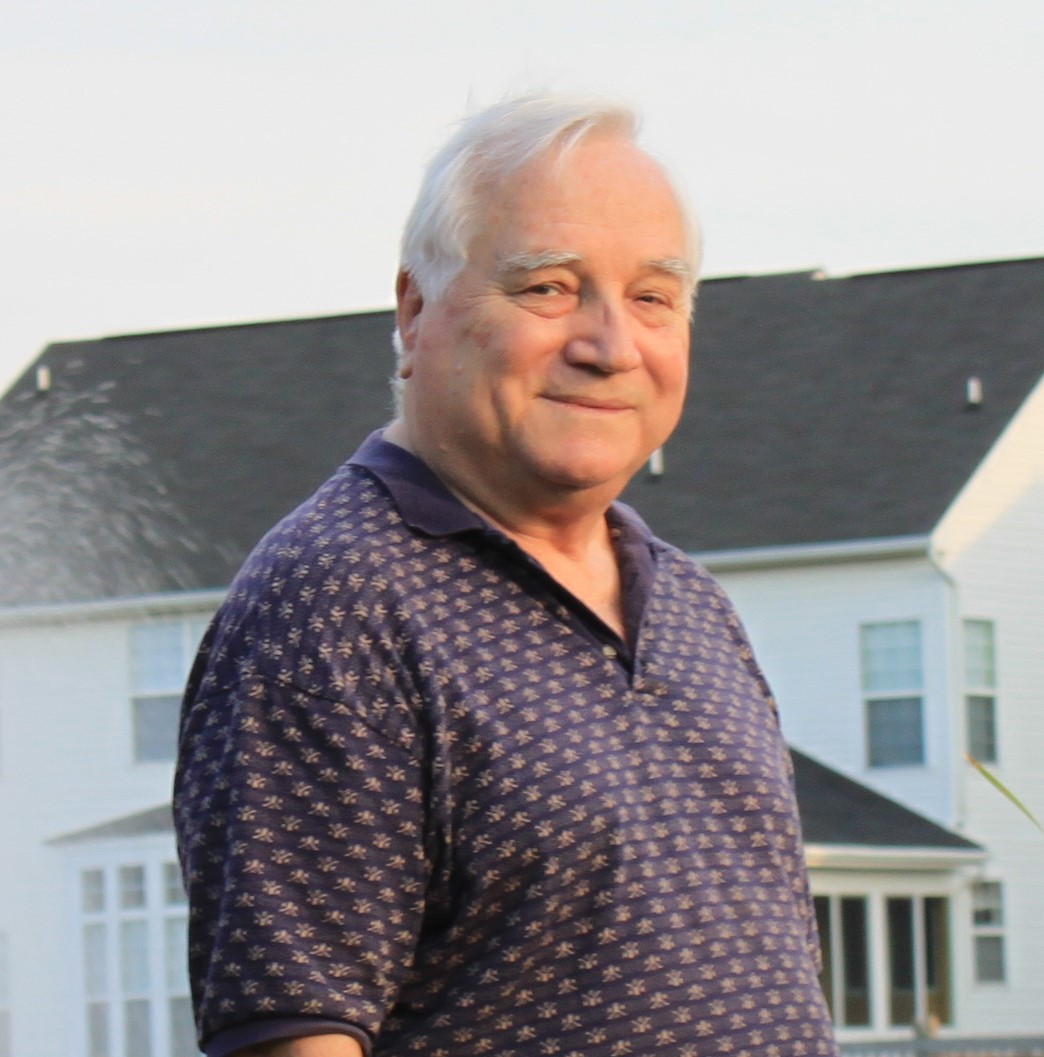 Hubertus (Bert) Knur passed away peacefully in Williamsburg, VA on March 21, 2019.  Born May 19, 1934 in Breslau Germany, he moved to western Germany towards the end of World War II with his parents and siblings, as refugees in the face of the rapidly advancing Soviet Army.  Bert and his family were then able to immigrate to the United States in the early 50s, and he subsequently became a US citizen in 1958.  In 1959 he married the love of his life, Gisela S. Augustin, and together they made a happy home, and raised their two children until her passing in 1993.

Bert earned both Bachelor’s and Master’s Degrees in computer science while working full time jobs and helping to raise his family.  He had a long and highly successful career spanning four decades in the aerospace and defense industries.  He worked in both private industry and government positions, and his assignments took him across the US, which gave him the opportunity to travel and see the country with his family.  Bert retired in 1995 as a US Air Force civilian supervisor at Langley Air Force Base in Virginia.  After his well-deserved retirement, he continued to travel and enjoy various leisurely pursuits.  He was a devoted father and his presence will be sorely missed by his family.

Bert is survived by his son Ronald Knur, and his daughter Sonya Davis and her husband Rick, his brother Hans Wolfgang Knur and family, grandson Chris Davis and his wife Cara, and great-granddaughters Haley and Charlotte Davis.

The family will hold a service at Hampton Memorial Gardens cemetery on April 12, 2019.  In lieu of flowers, donations can be made to the American Cancer Society at www.cancer.org under the name of Hubertus Knur.