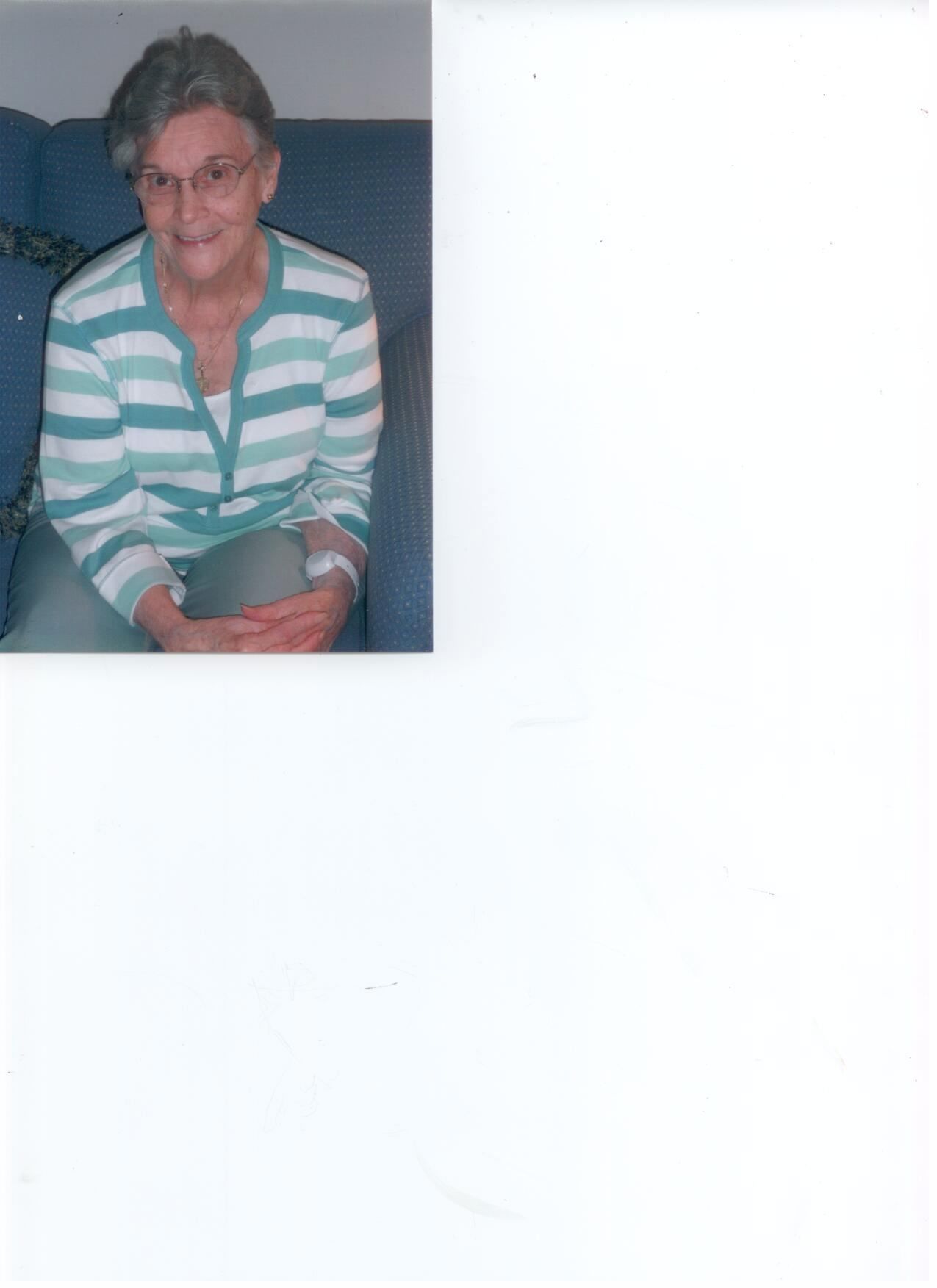 While in her teens, Hesta met her one and only true love and married on December 2, 1949. While raising four daughters, she continued her education in nursing and received her degree and worked at the C&O Hospital in Clifton Forge, Virginia. After moving to Linthicum, Maryland in 1967, she continued her nursing career at the Baltimore Washington Medical Center (formerly ìNorth Arundel Hospitalî) until her retirement.

Hesta was such a lovely lady ñ inside and out ñ who will be remembered for her generosity and care for others. Even through the challenges she faced with Alzheimerís, she always wore a smile which filled a room with a beautiful glow, especially when she knew she was getting a special ìsweet treat.î She will be deeply missed by those who knew her and loved her.

A memorial service will be scheduled at a later date. In lieu of flowers, memorial contributions may be made in her honor to the Alzheimerís Association.