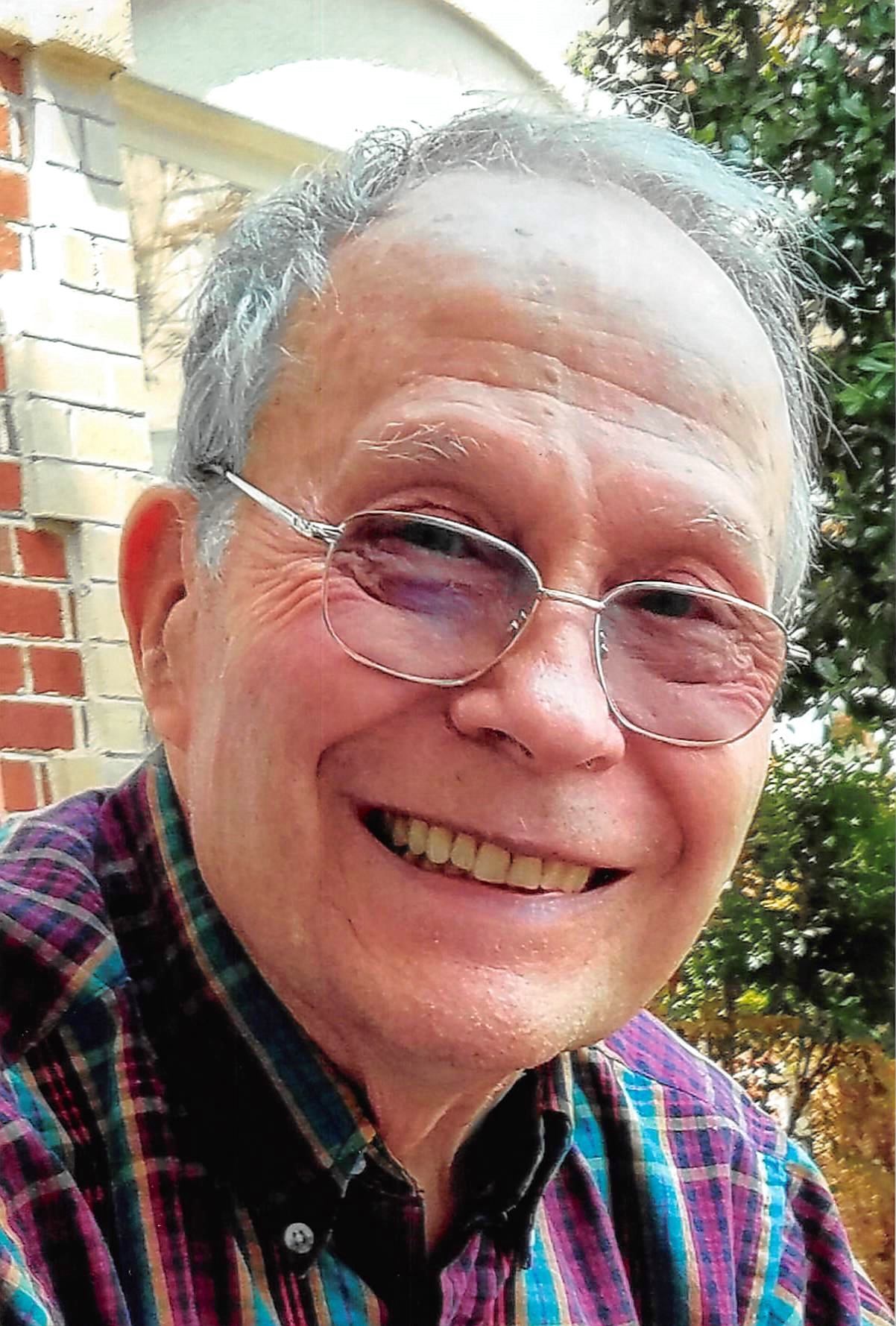 Herman William Hess Jr., 83, passed away on March 1, 2019 surrounded by his loved ones. His sweet smile will be missed by all.

He was born and grew up in Chester, VA. He graduated from Virginia Polytechnic Institute in 1959 and Catherine Spalding College in 1968.

A celebration of life will be held on March 9, 2019 at 1:00pm at Bucktrout of Williamsburg Funeral Home. Memorial donations may be made to the Williamsburg Alzheimer’s Association.