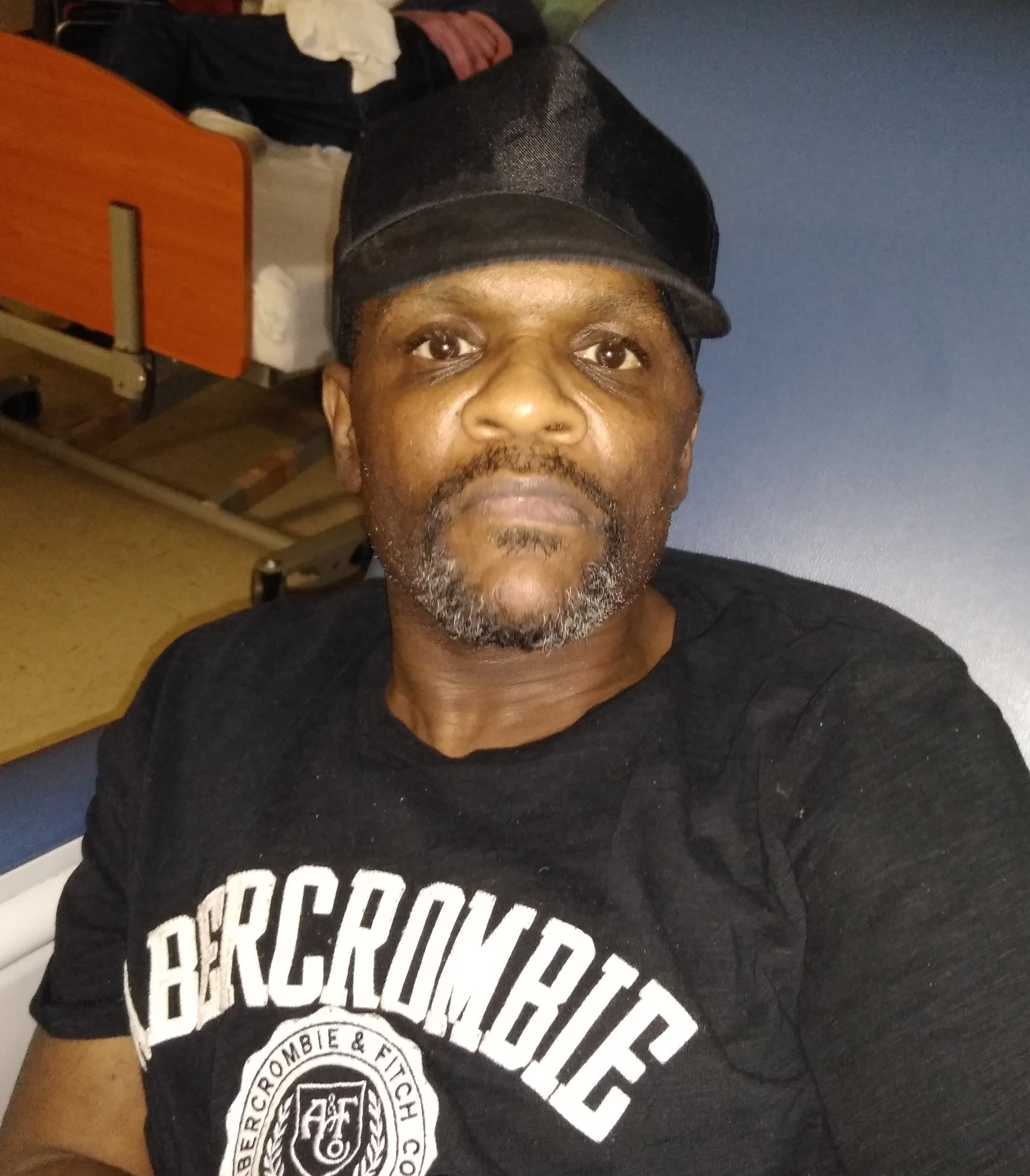 Herman was a laborer and worked for the Share Hospital. He was a cleaning fanatic! Herman would not only just clean his house, but would come and clean your house too. He would do anything to help someone out if needed. Herman loved his family with all his heart and he will be truly missed.