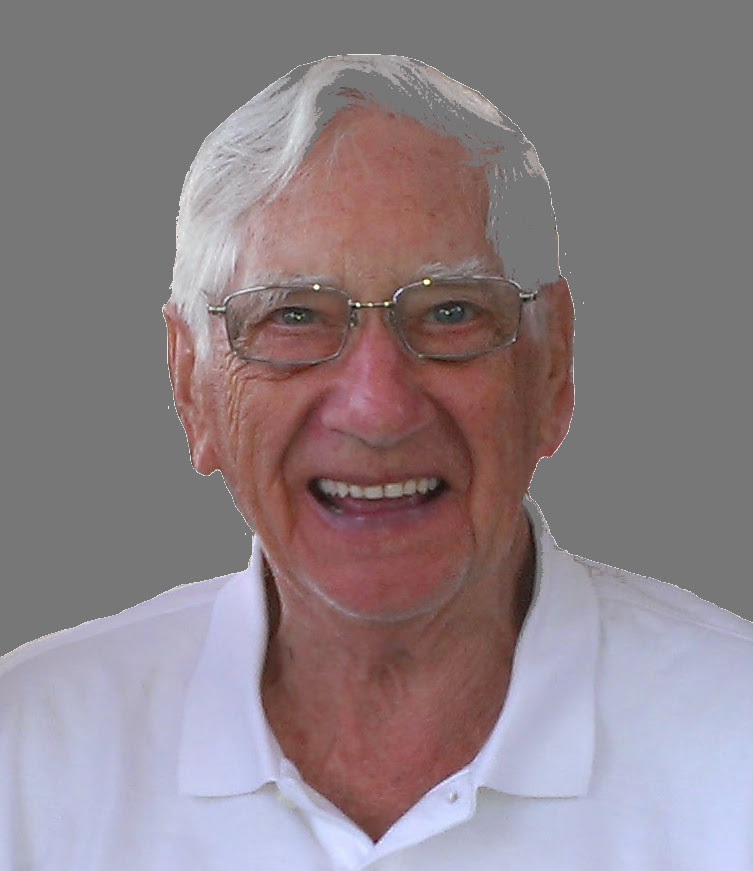 Henry was a Korean War Veteran, where he served in the army as an M.P., stationed in Germany. He graduated from William and Mary in 1957 and was a member of Kappa Sigma Fraternity. He retired from the Continental Group after many years of working in sales.

Henry was a sports enthusiast who loved golf, Tribe football, and the New York Giants . He also enjoyed traveling and spending time with his family.

The family will receive friends on Friday, December 29, 2017 from 2pm – 3pm with a service following immediately at Bucktrout funeral home.