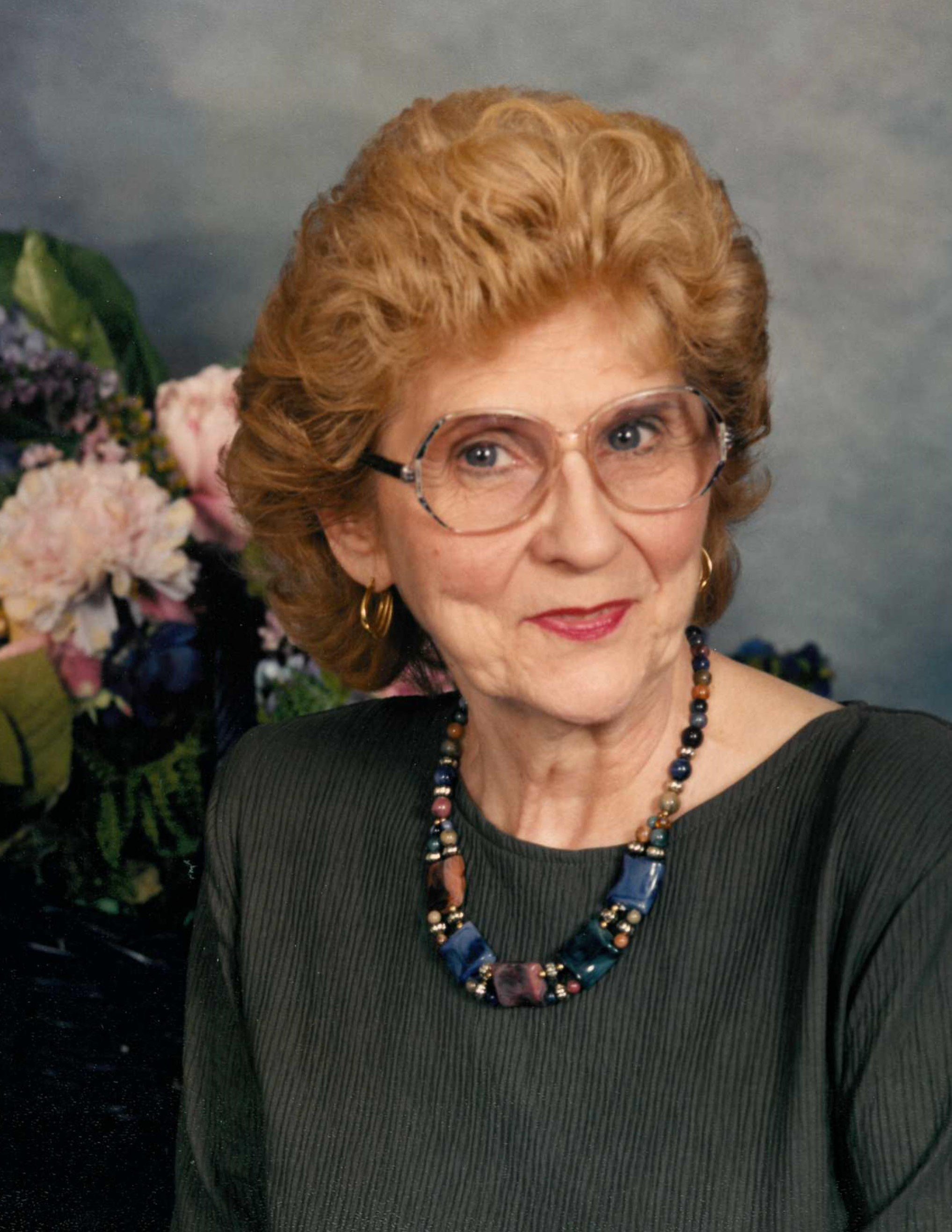 Henrietta C. Kish, 89, passed away peacefully on Sunday, February 14, 2021 at her home in Lightfoot, VA. She was born in Nelson County, VA on April 28,1931 to Gilbert Lee and Ruby Crist. Henri spent her younger years raising her family, before going to work at Woolco Department Store. She later became a Merchandise Coordinator for Roses until they closed in 2002. She enjoyed her work and the many friends she made over the years. Henri was a dedicated mother and grandmother first and foremost. She treasured her children and embraced every moment with them. She loved reading, telling stories of growing up in the mountains, puzzle books and spending time with her family. She also loved being on the go, eating out, family vacations, day trips and listening and attending concerts of her cousin, Jimmy Fortune.