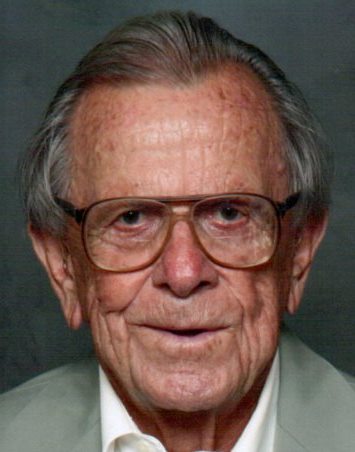 Harry was born in 1924 in Cleveland, Ohio, and subsequently raised there. Shortly after graduating from West Technical High School, he was drafted into the military. He served in the Air Corps, Artillery and ended his service as a captain in the Counterintelligence Corps. After receiving his discharge from the service, he graduated from Ohio Wesleyan University, Delaware, Ohio in 1949 with a BA degree in economics.

His business career was based primarily in home appliances and electronics. He held management positions in the Whirlpool Corporation, Westinghouse, and Gulf and Western. He was the first President of Sega of America, a spinoff from Gulf and Western and an early leader in the development of TV games.

The most redeeming experience of his business life, however, was his first employment after college at Bendix home appliances. It was a small start-up company in South Bend, Indiana, where it developed the first automatic washer. After plumbing and control selection, it would automatically fill with hot or cold water and then proceed through timed wash and rinse cycles, and then a spin cycle to extract the water from the washer.

Early models required bolting to the floor, but that was not a problem for those seeking relief from their wringer washer, the only other method of washing at that time. Early models were also mechanically troublesome. Harry recalled the experience he had with a first time buyer who’s Bendix stopped working soon after purchase. The dealer was not able to find the problem so service people from the factory were consulted. When they were not able to restore it to service, they offered to return the, homemaker’s money. “NO,” she said, “I don’t want you to take it away— just fix it so it can do again what it once did.

The market stood in disbelief that a household appliance was now available that eliminated the drudgery of washday. The automatic washer industry was born with Bendix, and Harry was there when history was made. Over time, the Bendix brand gave way to larger companies entering the market, but the Bendix was Harry’s “shtick” forever. For the rest of his life, he never passed a home appliance display without examining the newest automatic washer coming to market. With his death, it is believed only one former employee of Bendix is living.

Harry is survived by the former Jean Sayre, his wife of 66 years and classmate at Ohio Wesleyan. He was predeceased by his daughter Nancy Kane, in 2015. Graveside services will be held at 11:00 am, Thursday June 16, 2016 in Williamsburg Memorial Park.   “God Bless America”