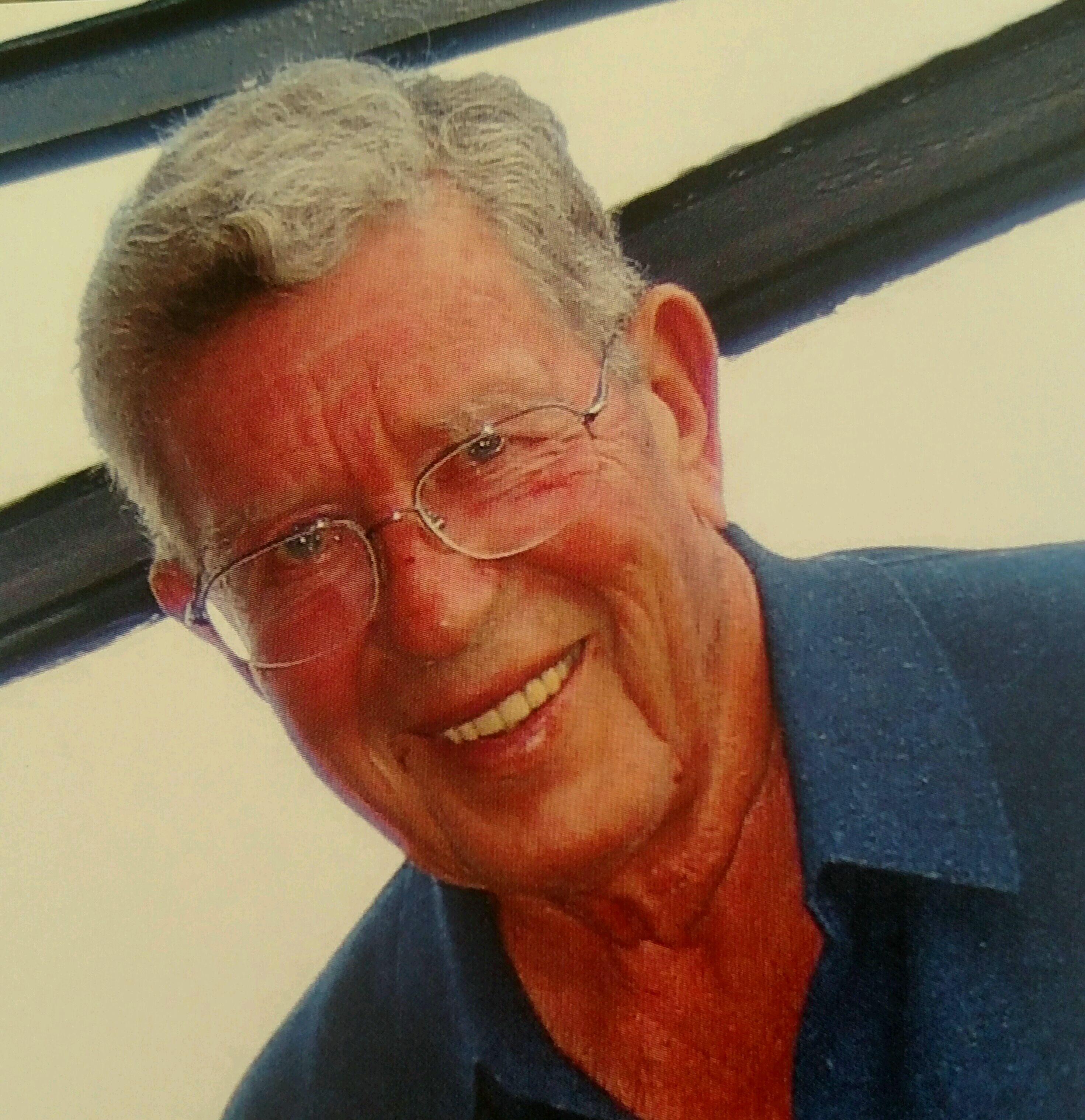 Harry Leo Gullett, Jr., 87 passed away Saturday, August 25, 2018 at his home in Williamsburg, Virginia. Born in Palestine, Ill. he was the son of the late Harry Leo Gullett Sr. and Helen Vane Gullett. In 1952, he received his Bachelor’s degree in Agricultural Engineering from the University of Illinois. He was a Korean War Era veteran and a first lieutenant in the U.S. Army. Harry Gullett had a career with Deere and Co. that spanned more than 35 years. At his retirement in 1992, he was the Vice President and General Manager for the western region located in Denver, Colorado.

Above all, Harry was a beloved husband, father, uncle, grandfather and great grandfather. He is survived by his wife of 15 years, Paulette Fox Gullett, his 4 children, Steven Parker Gullett and wife Jane Gullett of Hickory, North Carolina, Suzanne Gullett Laleker and husband William Laleker of Timonium, Maryland, Ginny Gullett Tawes and husband William Tawes of Timonium, Maryland and Angeline Gullett of Reisterstown, Maryland. He is also survived by grandchildren, Ashley, Andy, Kaley, Nick, Vincent, Michael, Breanna and one great grandchild, Evelyn. He was also a grateful and devoted friend to Jamie, Russell, Marlisse and Onalisse Karchner.
Harry meant a lot to a lot of people. He will be remembered for his sense of humor, love of music, competitive spirit and unfailing generosity.

Funeral services will be held at 1:00pm on Thursday, August 30, 2018 in the chapel at Bucktrout Funeral Home in Williamsburg, VA.