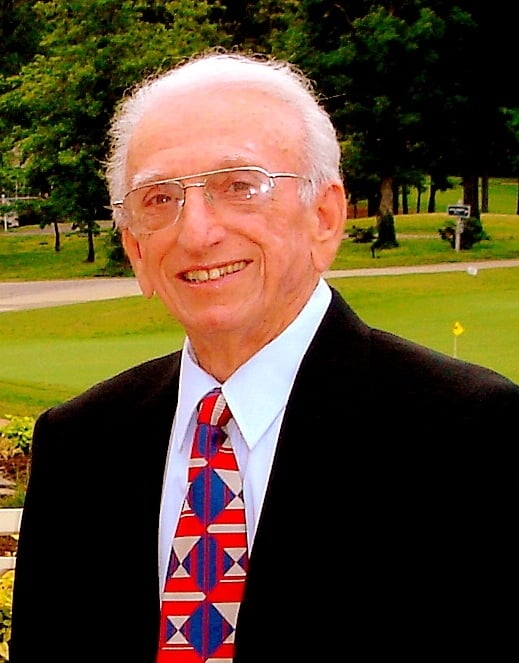 Harry Harabedian, 83, passed away on May 24, 2012. He was a loving husband, father, and grandfather. After a long battle with cancer, he passed away at his home with his family by his side.

Harry was a member of Fordís Colony Menís Golf Association for twenty years. His favorite singer was Frankie Laine and he loved big band music. He enjoyed many years of family, golf, bowling, and dancing. We know heís dancing on a better dance floor in Heaven right now.

In lieu of flowers, memorial donations made be made to the Dr. Mark E. Ellis Endowment Fund for Cancer Care Advancement at Riverside Health System Foundation. Donations may be made online at https://secure.riversideonline.com/n/foundation/make_a_donation.php or by mail 701 Town Center Drive, Suite 1000, Newport News, VA 23606.

Condolences may be registered at http://bucktroutfuneralhome.net.