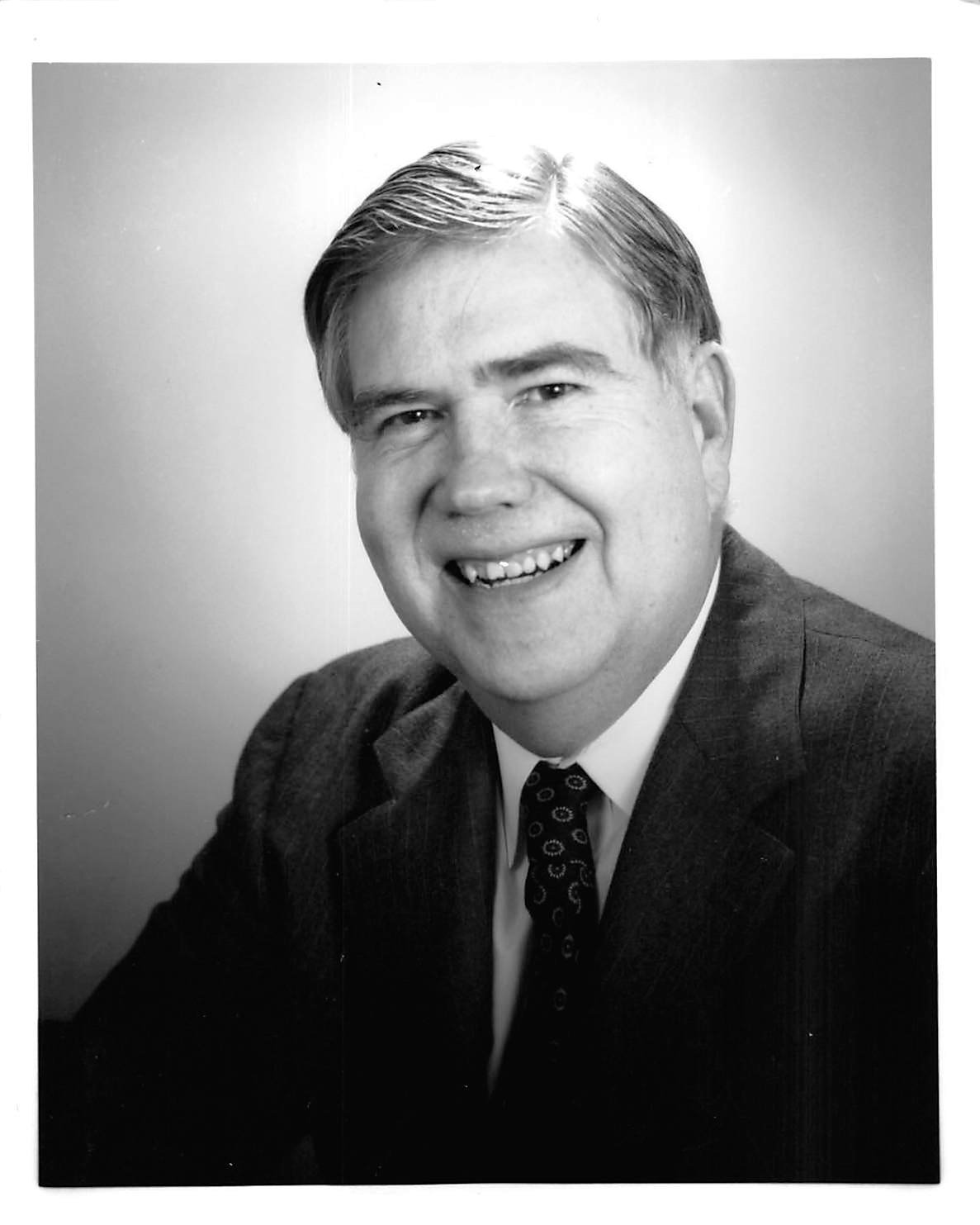 He is survived by: his wife, Margaret Nichols Geiseking; a step-daughter, Peggy and husband Craig Christensen of Monument, Co.; step-daughter Beth and husband Brian Engler of Hockessin DE; step-son John and wife Melissa Mills of Sterling, VA and eight step-grandchildren: Curran and Bryce Christensen, Rebecca, Kaitlyn and Calvin Engler, and Christian, Camryn and Cathryn Mills. He is also survived by a half nephew Rick Hannick and his wife Marilyn of St. Louis, Mo. and half nephew Jerry Barnowski and his wife Kathy of Arkansas.

He graduated from Washington University in St. Louis.  Hal worked in the Travel Marketing and Travel Journalism field and has authored many books. He was president of the Society of American Travel Writers in 1991 and led the SATW convention in the Bahamas with his usual flair.