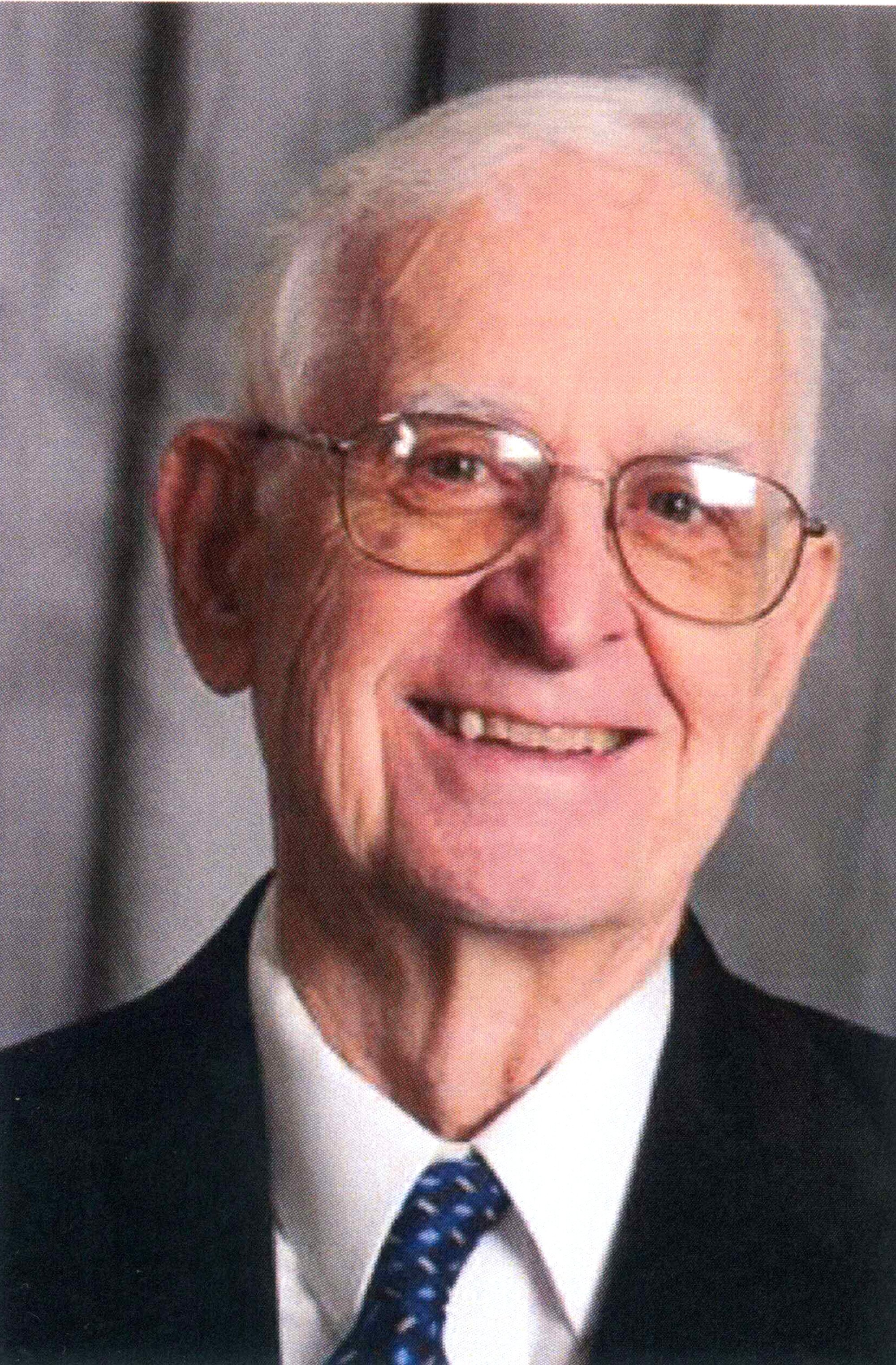 Harold left home for Mars Hill College at 16, transferring to North Carolina State in Raleigh and earning Bachelorís and Masterís degrees in Mechanical Engineering. He also studied advanced mathematics at Brown University in Providence, Rhode Island for two years on an IBM fellowship.

Harold served with the Navy working in special weapons while stationed in Albuquerque, New Mexico and Yorktown, Virginia leaving the service in December 1957.

Harold worked for IBM for 37 years as an engineer at Glendale Labs in Endicott, New York and at San Jose Labs in San Jose, California. From punch cards to laptops, Harold loved programming for IBM and for personal pleasure.

Harold worshipped locally in the Williamsburg Community Chapel, serving as a deacon, singing in the choir and helping others through Stephenís Ministries. Harold was similarly active in congregations in Morgan Hill and Santa Clara, California and in Endicott, New York. In California, Harold also served as a Childrenís Coordinator for Bible Study Fellowship. In San Jose, he served on the Prison Ministry Board.

Harold is survived by Louise, his loving wife of 58 years; his son, David and daughter-in-law, Kris; his daughter, Amy Payton and husband, Mike; four sisters, Ann Kanoy, Frieda Penland, Yvonne Amico and Doris Sherman; brother, Rex and sister-in-law, Judy; grandsons, Christopher and Patrick Lominac and Sam Payton; numerous nieces and nephews; and a host of friends, all of whose lives he found as interesting as his own. Harold was predeceased years earlier by his parents, his sister, Marie and his son, Steve.

The family will receive friends from 3 ñ 5 p.m. on Saturday, October 27 at Bucktrout Funeral Home, 4124 Ironbound Road, Williamsburg, VA 23188. A funeral service will be held at Williamsburg Community Chapel on Sunday, October 28 at 3 p.m. Interment will be at Montlawn Cemetery in Raleigh, North Carolina.