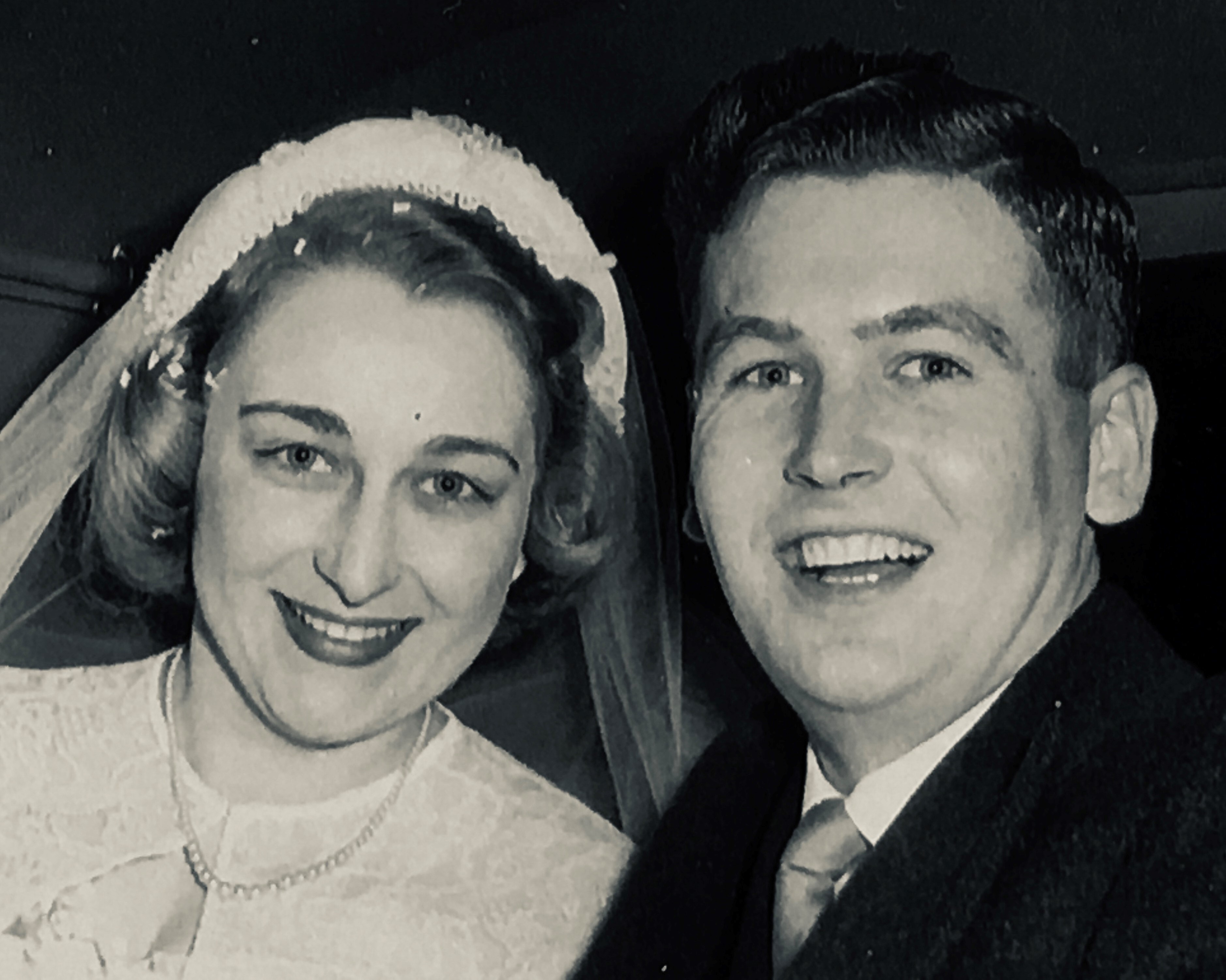 Harold “Hal” Kenneth Ellen died on July 21, 2020 at his home in Williamsburg, Virginia.    He was 91 years old.  He was the son of Herbert Frederick Ellen and Nellie Shearman Ellen, and brother to Maurice Ellen and John Ellen.

Born in London, England on March 16, 1929, Hal came to the United States in 1933 and grew up in Maplewood, NJ, graduating from Columbia High School in South Orange, New Jersey.   His father and 2 older brothers worked in the insurance industry, and he followed the family tradition by starting in the New York City office of Yorkshire Indemnity Co.  He took evening classes at Columbia University while working full-time. His insurance career was interrupted by military service between 1951-1953, where he served in the Army in an anti-aircraft unit and attained the rank of Corporal.  He resumed his insurance career in New York after the Army.  He moved to Chicago in 1955.  There he also resumed his education, taking evening classes at Northwestern University and graduating with a Bachelor’s Degree in Business Administration in 1962.  He grew fond of Chicago and stayed there until he retired.  He subsequently lived in Hilton Head, South Carolina and Williamsburg, Virginia.

Hal met the love of his life Joan “Jo” Barbara Hoffman at a mutual friend’s wedding in 1950.  Hal and Jo married on February 10, 1951 and were approaching their 70th wedding anniversary at the time of his passing.

As a teen Hal sang in his Church choir, and also (to the consternation of his parents) played American baseball.  He excelled as both a tenor and an outfielder.  In Chicago, Hal began a long relationship with the University Club of Chicago and he also became an avid Cubs fan. He seriously took up tennis later in life; Hal and Jo together would become an indomitable tennis duo, winning singles and doubles tournaments at clubs in Hilton Head and the Governor’s Land tennis club in Williamsburg.  Hal and Jo also traveled extensively, frequently returning to Italy and Spain.  And although Hal took special pride in being an American (he became a US citizen while in the Army), he enjoyed visiting his English homeland.   Most recently he had been reading about Winston Churchill.

The family will gather for a private memorial service at Quantico National Cemetery. Memorial donations may be made to Hadley Institute for the Blind in Winnetka, Illinois,   and St. Jude’s Children’s Research Hospital in Memphis, Tennessee.