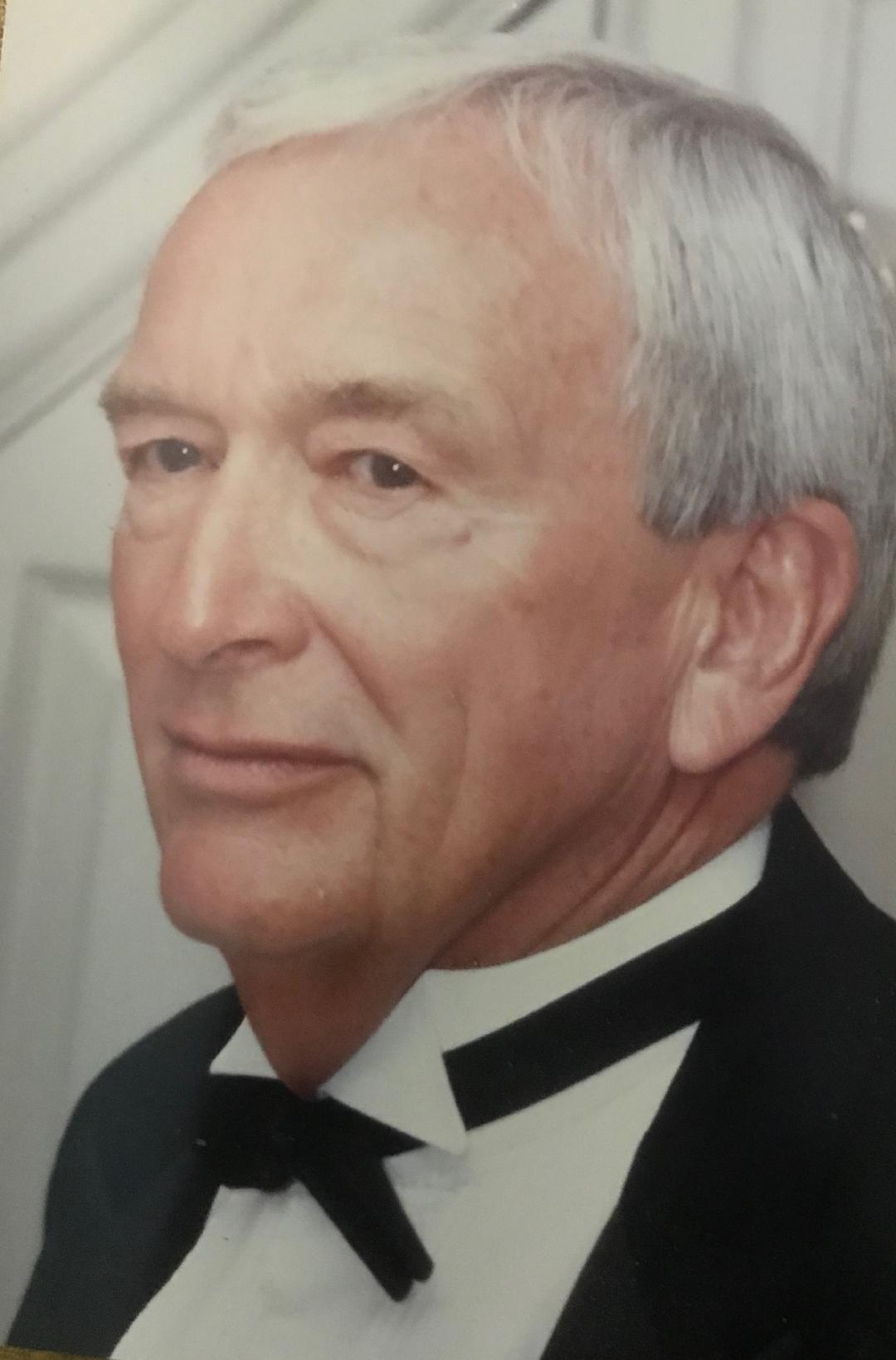 Harold Garfield Farrell, 96, of Williamsburg, Va, passed away peacefully at Williamsburg
Landing on Saturday, September 26, 2020. Born on December 19, 1923, to the late Roland
and Naomi Farrell in Boston, Massachusetts. He was married to the love of his life for 66 years,
the late Dorothy Farrell.
Harold led an extraordinary life having gone out to sea when he was only 17 years old. His love
of the ocean guided many of the important decisions of his life. He served in the Navy during
WWII. He graduated from the Apprentice school of the Newport News Shipyard in 1949. He
returned to Massachusetts to earn a college degree from Tufts University in 1952. Having fallen
in love with the south, he returned to Virginia to become a Naval architect/Marine engineer at
the Newport News Shipyard. During this time he met Dorothy Daw, his future wife, in Virginia
Beach who in his own words was, “the best thing that ever happened to me”.
While working at the shipyard for over 45 years, he had the pleasure to work on countless
aircraft carriers, nuclear submarines and state-of-the-art ships. Harold truly loved his work. In
addition to his work, Harold was a gifted artist, passionate golfer, gardener, and lover of all
things sailing. He was a lifelong member of the Williamsburg Presbyterian Church and the
Masons.
Harold was preceded in death by his wife Dorothy and his son, Gavin.
Harold leaves behind three beloved children to which he was a wonderful father, Tom Farrell
(Jenny), Seth Farrell, Lezlie Anderson (Brian); and his grandchildren, Mollee, Travis, Tyler and
Darby.
A private service will be held in Pantego, N.C.
Memorial contributions may be be made to the Williamsburg Presbyterian Church