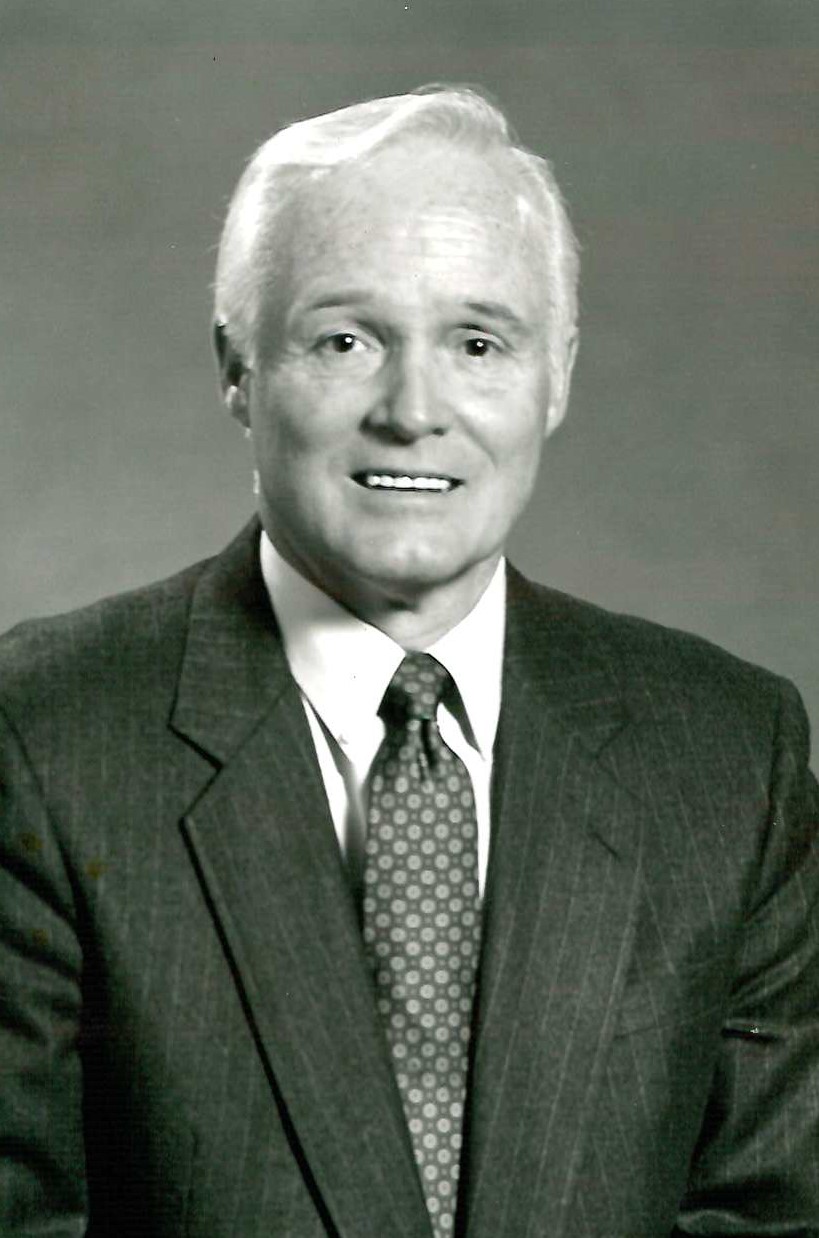 Bud Allen, 82, passed away on November 28, 2020, at his home in Williamsburg, Virginia  He was in the presence of his loving wife of 62 years, Carole (Sherman) Allen.

After graduating from Royal Oak Dondero High School with his sweet heart, Carole, he joined the United States Marine Corps. Bud served with distinction and the Marine Corps held a special place in his heart.  He never let you forget that, “once a Marine, always a Marine.”  Following the Marines, he attended Western Michigan University where he played tight end and defensive end on the football team.  Bud was also a police officer for the City of Kalamazoo.

Bud began a long career in advertising after his time at Western.  His iconic career took him to Chicago to work on the Pillsbury account at Leo Burnett, to Milwaukee where he was the Advertising Manager for Schlitz Malt Liquor, and finally back to Detroit.  In Detroit Bud was a pillar in the automotive advertising community.  He held various management positions at Cunningham & Walsh, Campbell-Ewald, and McCann Erickson advertising agencies.  In his later years, he managed the Detroit Sales office for Car & Driver Magazine among other titles.  An accomplishment that Bud was especially proud of was his role in launching “George” magazine and his friendship with the magazine’s founder, John F. Kennedy, Jr.  He retired as Senior Vice-President.

One of Bud’s passions in life was his love for the game of golf.  Golf helped him in both his business world and his personal life by forging many lifelong friendships. He was very competitive, but always a gentleman on the course.

Bud loved to boast about his grandchildren and great grandchildren.  It was a right of passage to be photographed on Grandpa’s lap while he sat in his big chair.

Bud is survived by his wife, Carole, daughters Sue Walton and her spouse Kat, and Sandy Russell, sons, Steve Allen and Tom Allen, 15 grandchildren and 12 great grandchildren.  He will be dearly missed by his family and friends.  His kind words and love of life will continue to live in our hearts.  Hit ’em straight, Bud.

A Celebration of his life will be held on January 9, 2021, at the Bucktrout Funeral Home in Williamsburg, Va.  The family asks in lieu of flowers, contributions be made to the Heritage Humane Society in Williamsburg, or the Marine Corps at semperfifund.org/donate/