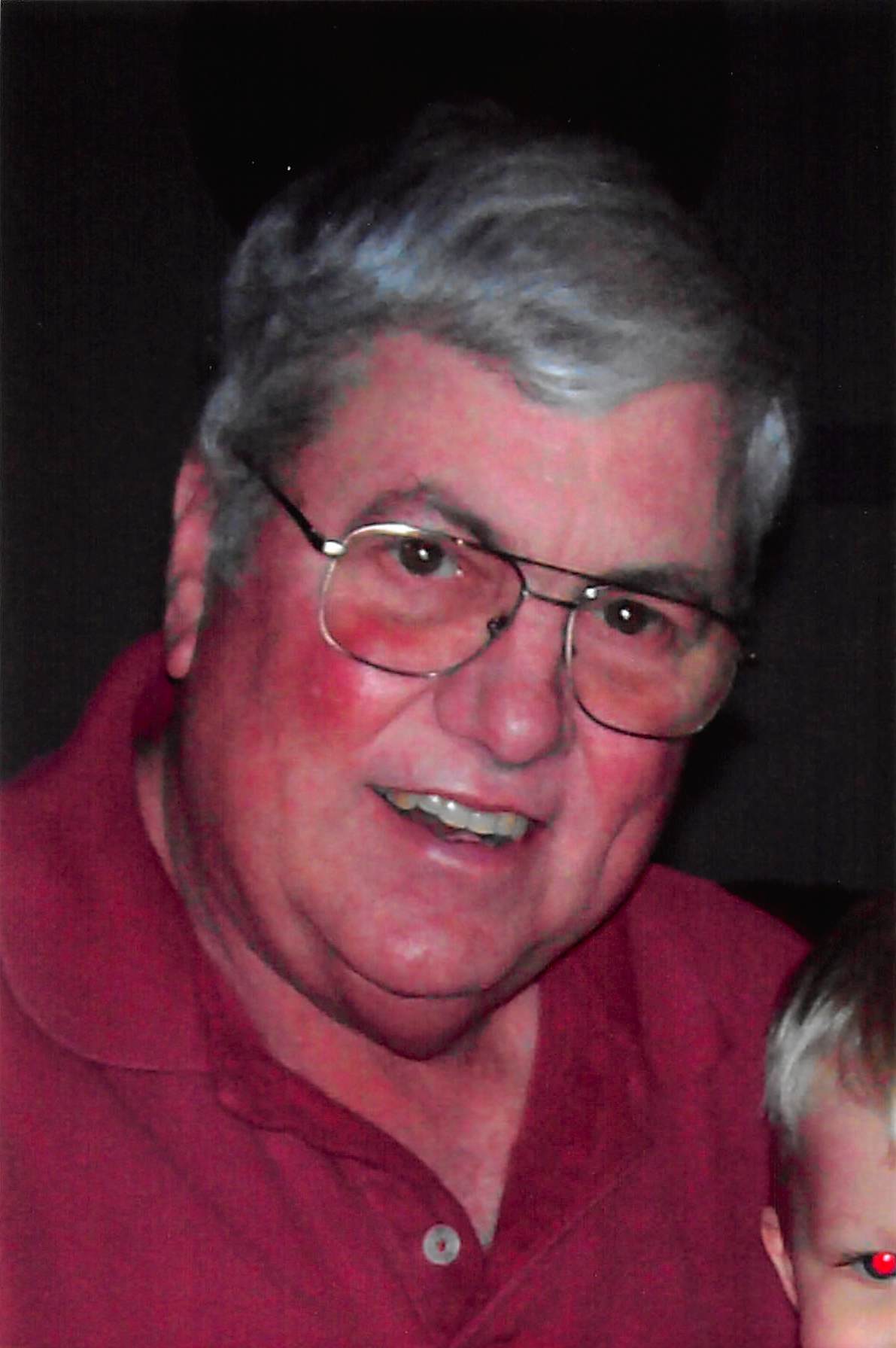 Williamsburg – Herbert Richard “Ricky” Gordon, 68, of Williamsburg passed away suddenly on Thursday August 3, 2017.  Ricky was born in Williamsburg, Virginia, the son of Allen Richard Gordon and Pauline Divers Gordon.  While attending James Blair High School, Ricky volunteered as a firefighter for the City of Williamsburg.  After graduation he enlisted in the United States Army.  Serving our Country for four years, he returned to Williamsburg and resumed his firefighting career at the City of Williamsburg Fire Department, retiring as a Fire Captain with 32 years of service.

In retirement, he was an avid woodworker, enjoyed working in the yard and garden, and tinkering with his cars.  He liked taking trips and spending time with his close companion Debbie Dill.  Affectionately known as “Grandpa”, he did not hesitate to spend his time and resources hanging out with his two adored grandsons, Charles “Brody” Satterfield and Richard “Blaine” Satterfield.

Ricky is preceded in death by his parents and loving wife of 42-years, Jackie Carty Gordon.  He is survived by his son, Shawn Gordon, and daughter Angela Satterfield, her husband Chuck, and two grandsons.  In addition, Ricky is survived by his brother David Gordon, his sister Lou Anne English, a niece, two nephews, a great niece, and a great nephew.

A memorial service with friends and family will be held on Friday, August 11, 2017 at 11:00am at the Bucktrout Funeral Home.  A reception will be held following the ceremony.  A private service of interment will be held later at the family cemetery in Floyd County, Virginia.

In lieu of flowers, the family requests that donations be made to The Humane Society of the United States, 1255 23rd Street, NW, Suite 450, Washington, DC 20037, Attention: Memorial Donations.  Gifts can be designated in memory of Ricky Gordon.   www.humanesociety.org.