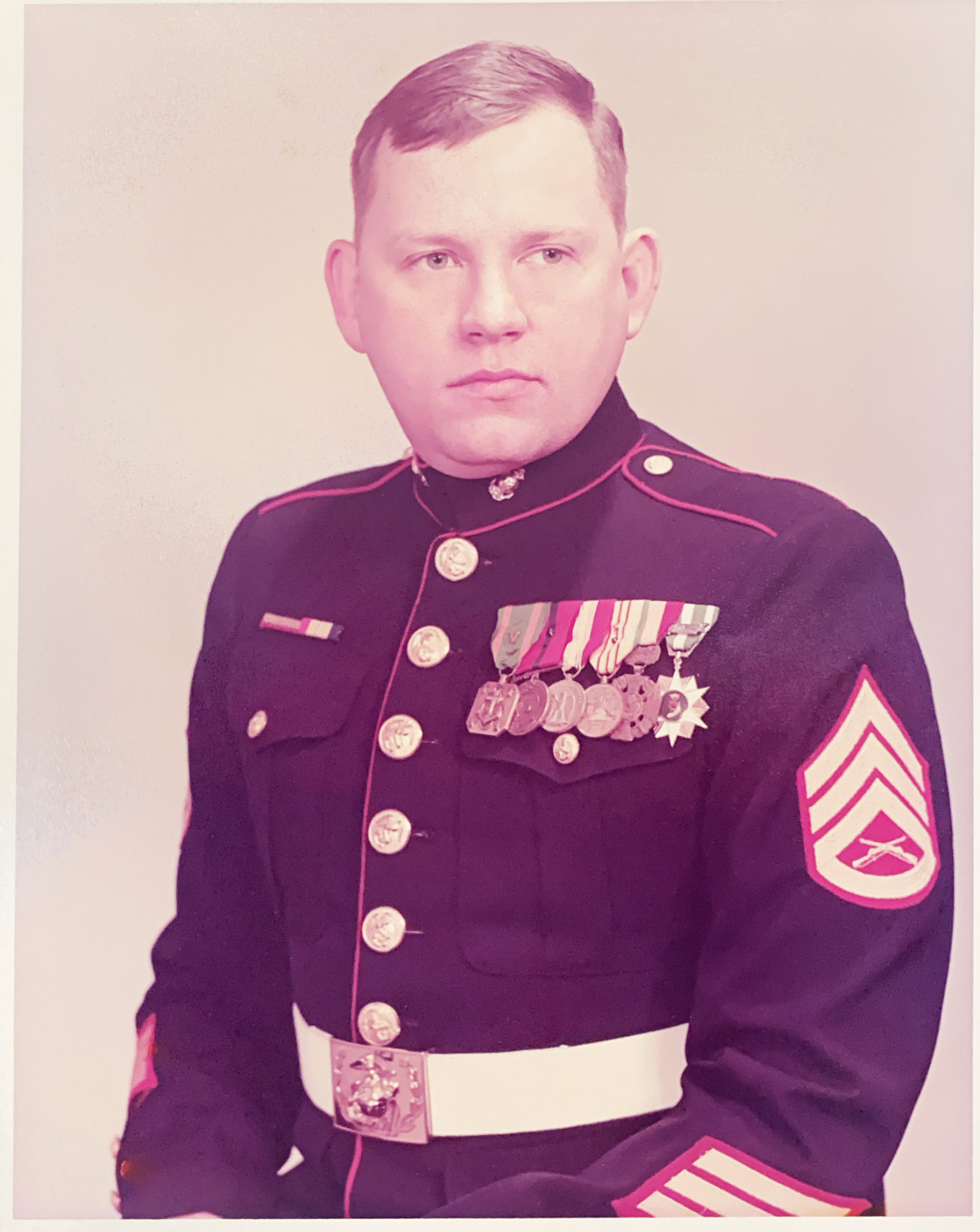 Claude joined the United States Marine Corps at the age of 18. He was a Vietnam War Veteran and retired from the Marine Corps after 22 years of service. While serving his Country in the Marines he received a Presidential Unit Citation, Good Conduct Medal(S), National Defense Service Medal, Navy Achievement Medal, Combat Action Ribbon, RVN Meritorious Unit Citation, Merit Unit Citation, Cert of Commendation and Several Letters of Appreciation. He applied the skills learned in the Military and went on to work for, Florida Power and Light, Federal Express, and Emery Worldwide.

Claude was a member of the Eureka-West Shore Lodge No. 302 for 49 years where he was raised to the Sublime degree of a Master Mason. He was also a member of Valley of Harrisburg Ancient and Accepted Scottish Rite, NMJ  32 Degree. He was also a member of the Perseverance, Royal Arch Chapter No. 209, Harrisburg Council of Royal and Select Masons No. 7, Pilgrim Commandry of Knights Templar No. 11, and Zembo Shrine, A.A.O.N.M.S. He enjoyed model railroading and was most definitely an animal lover.

Claude was the 9th generation of native born ancestry who’s family received a parcel of land from the Penns.

Funeral services will be held at the National Cemetery Quantico VA on Friday August 5 at 1pm.