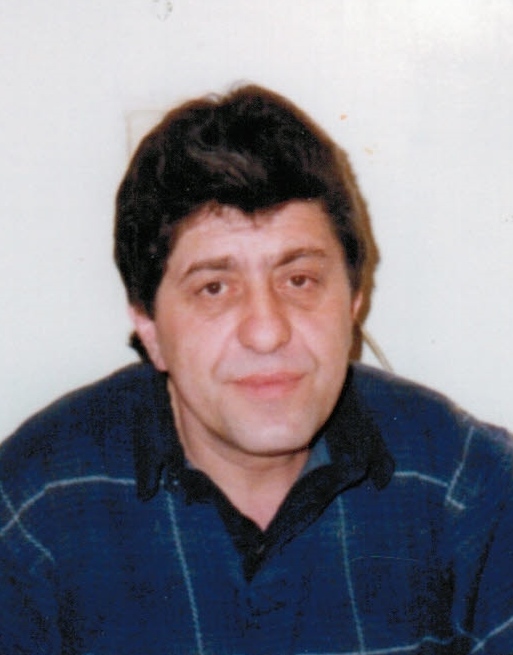 WILLIAMSBURG – Gus Tsigaridas passed away on April 18th, 2014, he was 59. Native of Greece he moved to Williamsburg in 1977 to better his family. He was a business man who owned The Peddler Steak House for many years. He was known for his hard work and great sense of humor. Where every he went he made people laugh and smile. He would help anyone in need. He is survived by his wife Georgia Tsigaridas. Two brothers Jimmy and George Tsigaridas. Son Panagiotis Tsigaridas. Daughter Efthalia Engstrom. Grand Children Andrea, Alex, Ayden, Addison, Athena, Madison, Kennedy, Elsie and Ryan. He will be truly missed. Viewing will be held at Bucktrout Funeral Home 4/22/2014 between 6-8 PM. Funeral Service will be held at Williamsburg Memorial Park 2:00PM on 4/23/2014.