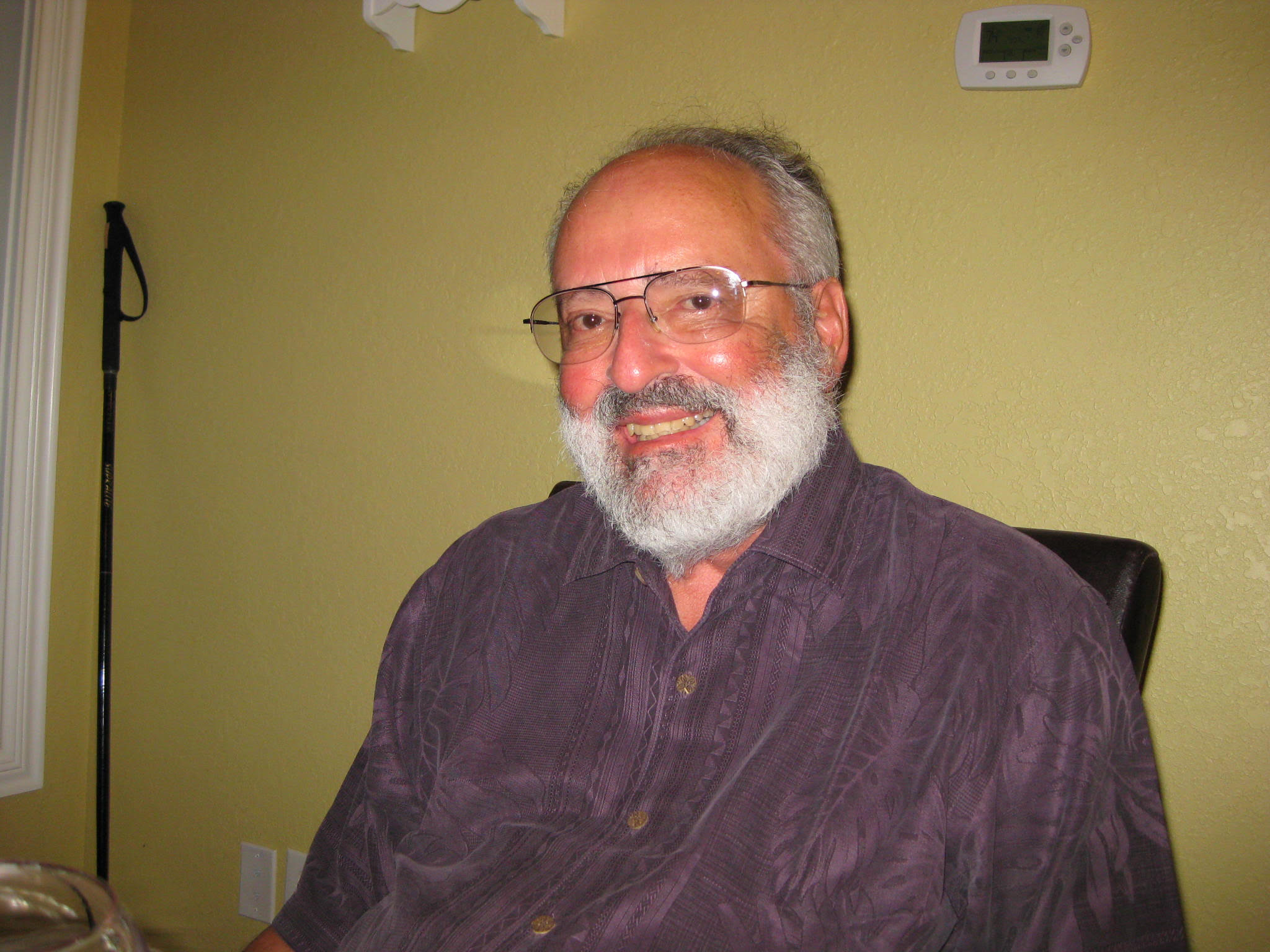 Griffin received a BS and MS in Mechanical Engineering from the Massachusetts Institute of Technology. He worked for NASA for over 30 years, ultimately retiring as the Branch Head of the Hypersonic Propulsion Branch. During his career, he received much recognition for his engineering achievements in hypersonic propulsion including the Medal for Exceptional Engineering Achievement from NASA in 1988.
Griffin’s key hobby was sailing, both recreational and racing. He was a member of the Hampton Yacht Club for many years. He enjoyed racing up and down the East Coast in his Melges 24.
He is preceded in death by his parents, Helen and George Anderson; and sister, Judy Stark. He is survived by his wife, Iris Cofman Anderson; daughters, Mara Anderson, Elana Anderson and her husband Jesper Kornerup, and Rebecca Anderson; and grandchildren, Julia and Hannah Kornerup.

The family is planning a small virtual service and expect to plan a memorial in the summer or early fall.

In lieu of flowers, memorial contributions may be made in Griffin’s name to the Muscular Dystrophy Association at mda.org or WHRO.org.