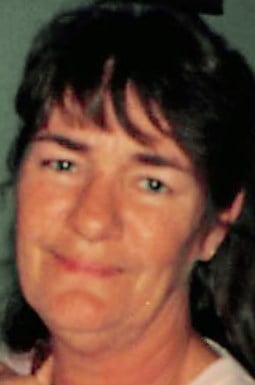 She was born in Lexington, Virginia to the late Leonard and Dessie Clark.

Doris enjoyed listening to music, planting and growing flowers, and most of all partying with her family and friends.