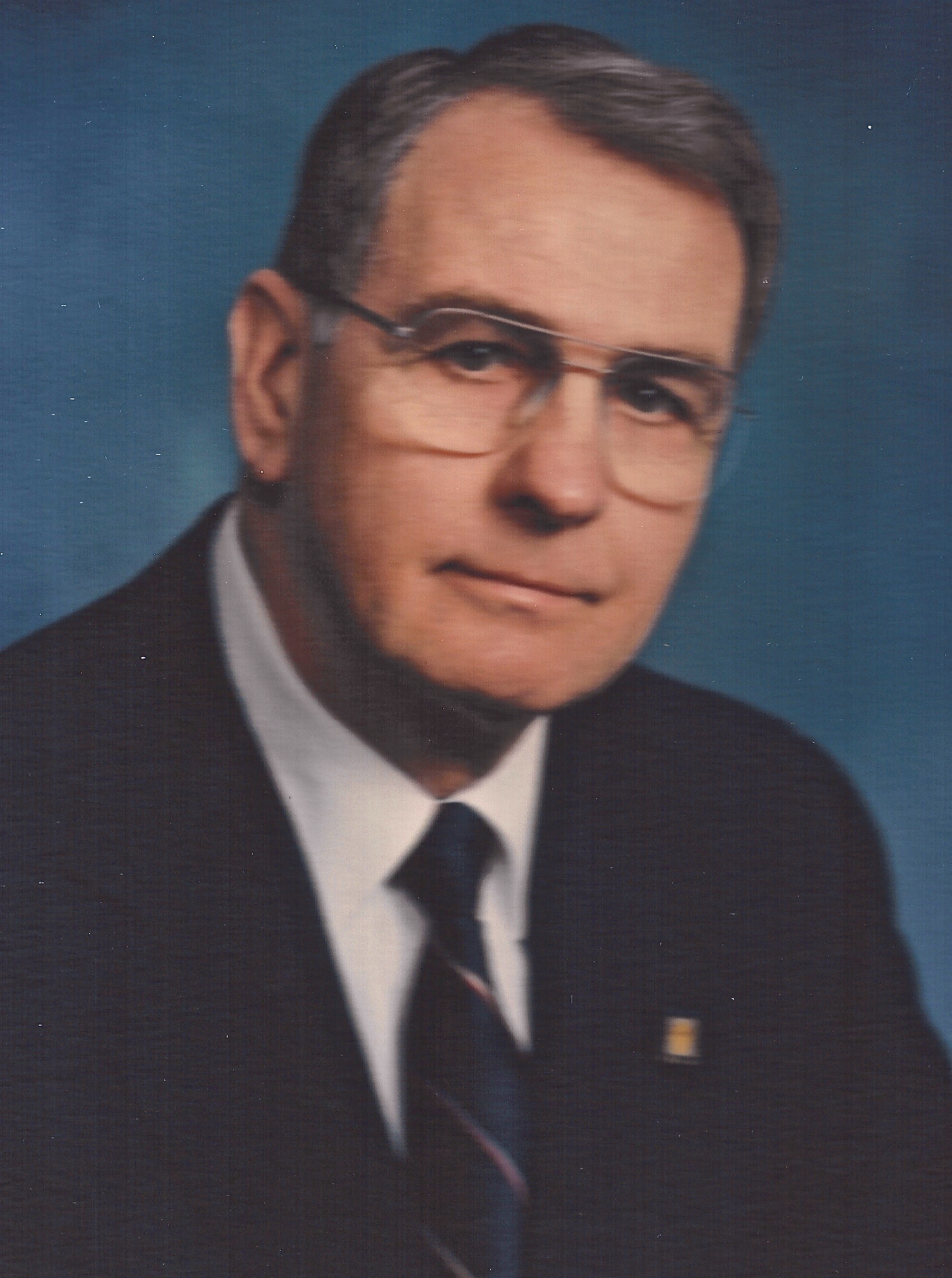 Glen Landis passed away at home on September 10th. He was 83, and is survived by his wife of 61 years, Vivian, his sons Michael (DeDe Tannahill), and Richard (Julie Kramer), 6 grandchildren, Madison, Lexi, Sarah, Cameron, William and Sean, his brothers Dale and Ken, and sisters Dot (Albert), Esther (Bittinger) and Bertha (Drew)

Glen was born October 26, 1930 in Tampa Florida, the son of Harvey and Ethel Landis. The family moved to Christiansburg, Virginia where Glen spent most of his childhood. After graduating high school, he worked briefly as an orderly for the United Mine Workers. He was drafted in 1952, and joined the Marines, where he served as a photographer. In 1954 he entered Georgetown University, and four years later Georgetownís Medical School. Following graduation, Glen completed residency training in internal and pulmonary medicine, before deciding on a career in Nuclear Medicine. He was a member of the first class of board certified Nuclear Medicine Physicians.

He spent his entire career on staff at the Arlington Hospital, where he was chief of Nuclear medicine, and served as a clinical instructor for Georgetown medical students. He retired from active practice in 1999.

While in college, Glen met his future wife, Vivian Morrison from Watertown Massachusetts. Together they raised two sons, and lived in Arlington until 2013.

Glen was an active member of his parish church, St. Agnes, and a member of the Knights of Columbus. He was a volunteer who along with his brothers and sisterís performed charitable work that included construction and home building throughout the U.S.

He was an avid gardener, who took great pride every year in growing a wide variety of fruits and vegetables. Glen also stayed actively involved in Georgetown University, and was a member of the Alumni Association and Clinical Society.

Glenís greatest gift was the relationships he developed with his family and close friends. He was loved by all for his gentle strength, quiet demeanor and humble, honest character. He will be deeply missed. A Mass of Christian Burial will be on Saturday September 13, 2014, 11:00 a.m. at St. Agnes Catholic Church, Arlington VA. with a reception to follow.

The family will receive friends 1 hour prior to the service. Interment will be Monday September 15, 2014 at 9:00 a.m. in Quantico National Cemetery with military honors.