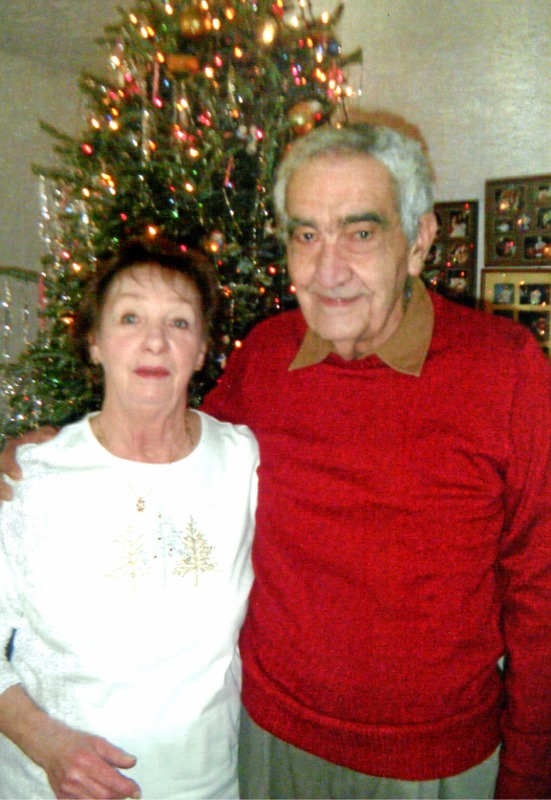 Gil Henriques, 82, of Williamsburg, VA, passed away peacefully at home January 1, 2017 surrounded by his loving family.  For 59 years he was the loving husband of “Ms. Dottie,” Dorothy Elsie Henriques, who passed away in August 2016.

Before moving to Williamsburg, VA 15 years ago, he lived in Kenilworth, NJ for over 40 years. Gil served in The Seabees Branch of The United States Naval Construction Forces for 8 years, was the shipping manager at Volco Brass and Copper for many years, and later worked as a foreman for The Lanzafama Pallet Co. He always worked hard with a few part time jobs to provide for his family.

Gil was a parishioner of St. Theresa’s Roman Catholic Church, in Kenilworth, NJ, where he successfully, with his wife, organized many dances and fundraisers. He was a 24-year member of The Knights of Columbus, Post 4186, and served as an officer and trustee; he also managed the Kenilworth Little League for a number of years. Gil enjoyed bowling, gardening, barbecuing, woodworking and most of all, spending time with his precious grandchildren and teaching them how to play soccer and swim.  He was an avid Green Bay Packer fan in contrast to his wife’s love of the New York Giants. There were many a Sunday afternoon during football season when the Henriques Household was clashing over the outcome of the game.

A funeral mass will be celebrated on January 9, 2017, 2:30pm at St. Bede Catholic Church, 3686 Ironbound Road, Williamsburg, VA 23188.  In lieu of flowers the family suggests memorial gifts be given to the American Cancer Society, P.O. Box 22478, Oklahoma City, OK 73123.  Online condolences may be shared at bucktroutfuneralhome.net.