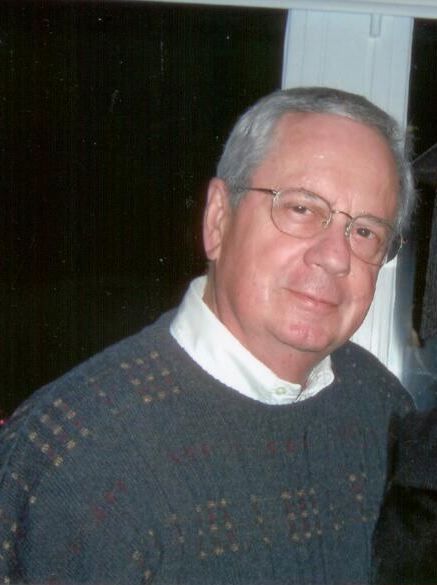 Gerald V. Beer, 76, formerly of Alexandria, Virginia, passed away suddenly on Sunday evening, March 25, 2012. Born on May 10, 1935, in Cissna Park, Illinois, to Florence and William Beer. Having spent his entire career as an executive in the rural electrification program, he started as an Assistant General Manager with Eastern Illinois Electric Cooperative in Paxton, Illinois in 1965. From there, he became President and Chief Executive Officer of Corn Electric Cooperative in Bloomington, Illinois in 1967. In 1979, he began his career with The National Rural Utilities Cooperative Finance Corporation, in Washington, D.C., from which he retired as an Executive Vice President in 1998.

Jerry was a devoted husband to his beloved wife of 33 years, Jane, a caring father to his son Michael, and a doting grandfather to his two granddaughters, Katie and Kara. He is preceded in death by his mother and father, and is survived by his two brothers, Ron Beer, of Stillwater, Oklahoma, and Joe Beer of Phoenix, Arizona, and his two sisters, Betty Wilson, of Champaign, Illinois, and Sonia Zbinden, of Morton, Illinois. He was also survived by his half-brother, Scott Beer and his half-sister Shally Stickles, who both also reside in Illinois.

Among his most prized accomplishments were the cherished friendships he made along the way. Jerry never met a stranger and always had something good to say. He was a devoted servant to his community, as well, donating liberally of his time and talents to the Kiwanis Clubs in both Bloomington, Illinois and Williamsburg, Virginia.

Memorial services will be held at the Crosswalk Chapel, in Williamsburg, on Monday, April 2, 2012, at 1:00 p.m. Donations may be made in Jerry’s name to the Kiwanis Club of Williamsburg Foundation, P.O. Box 1265, Williamsburg, Virginia 23187.