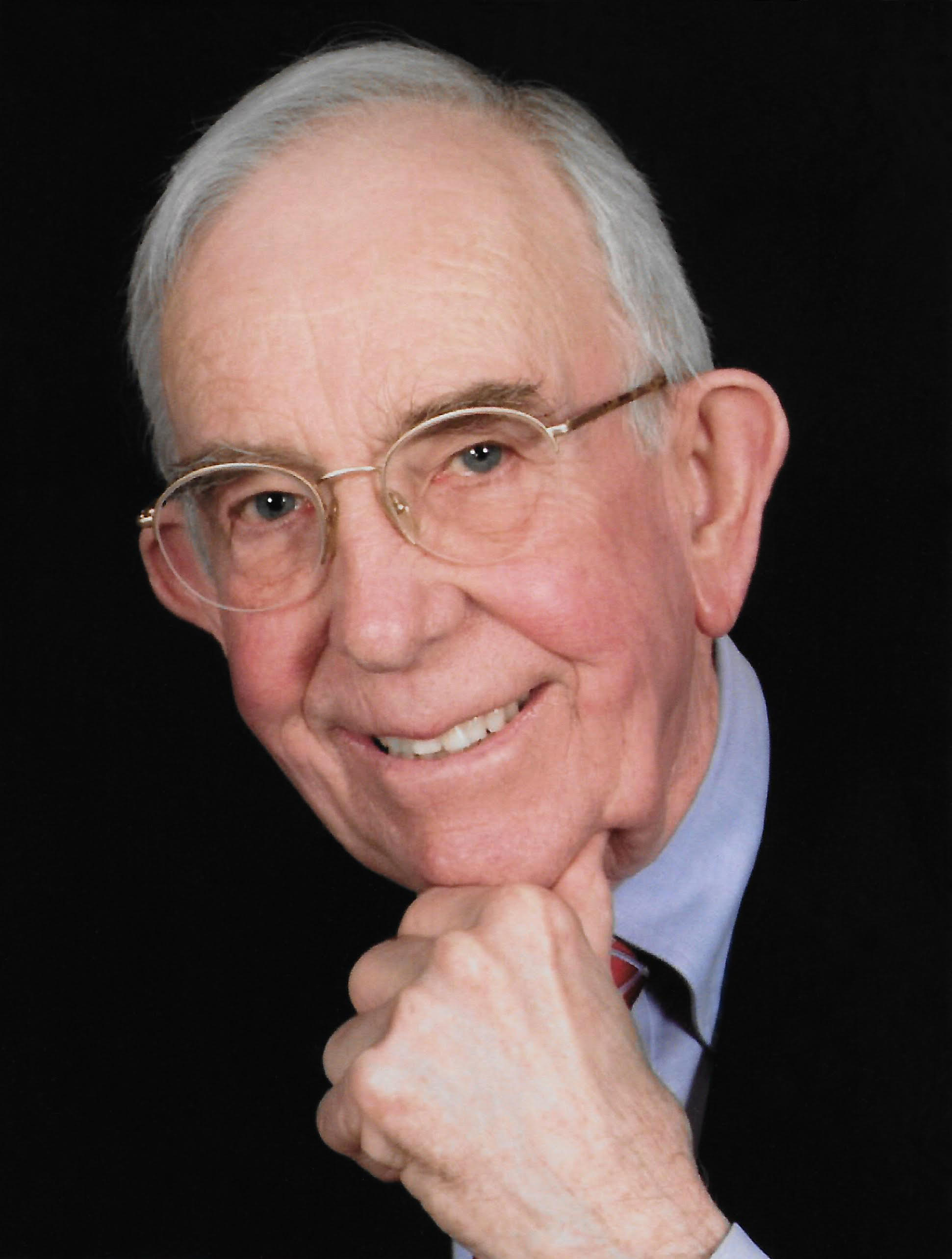 Born in Johnson City, TN, on May 29, 1930. Parents: George Thomas Anderson Sr. and Ella Lee Anderson (nee Colley).  He attended George Washington University before entering the U.S. Army during the Korean War. He served in the field artillery in combat. George earned several medals for his service in the Army, including the Bronze Star, National Defense Service Medal, and the United Nations Service Medal. Afterwards, he served in the District of Columbia National Guard commanding AAA and missile batteries as part of the Washington Air Defense System.  He retired from the National Security Agency after 28 years of service.

Mr. Anderson was a member of Bruton Parish Episcopal Church in Williamsburg, where he served as a lay reader and chalicer, Eucharistic minister and a church guide.

He was also active in his community of Berkeley’s Green and was an honorary member of the Green Spring Garden Club. He was also a James City County/Williamsburg Master Gardener and Tree Steward. In addition, he was a 15 year volunteer for Colonial Williamsburg.

He was predeceased by his wife of 58 years, Fay Louise Anderson (nee Bushong).

A service celebrating the life of George will be held on Tuesday, September 6 at 2pm at Bruton Parish Episcopal Church.  Interment will follow in the church cemetery, followed by a reception at the Bruton Church Parish House.

Memorials may be made to Bruton Parish Episcopal Church, PO Box 3520, Williamsburg, VA 23187, in memory of George Anderson.

Rest in Peace Dad, Granddad, and Great-Granddad. We love you!