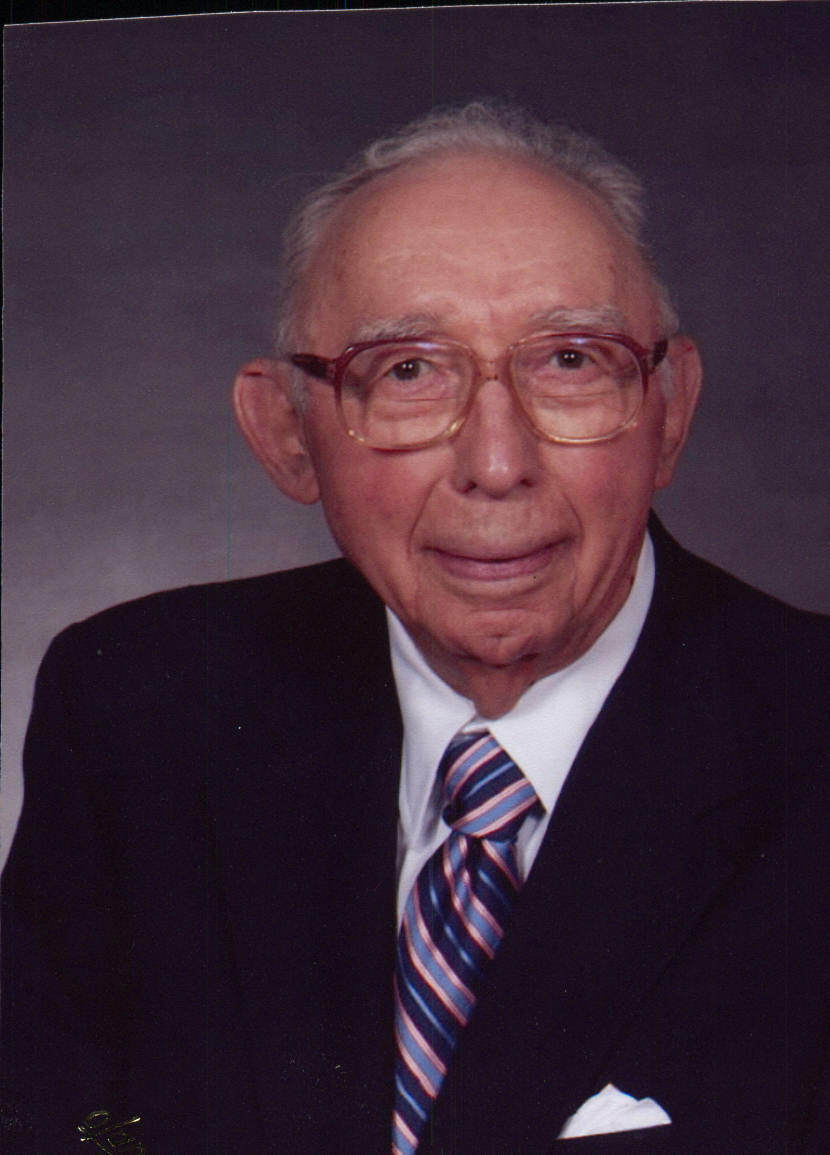 WILLIAMSBURG ñ George Fenton Rice passed away peacefully in his home on February 15, 2014, at the age of 92.

Born October 6, 1921, to the late Leonidus V. and Ethel S. Rice, George graduated from the University of Rhode Island and received a Masterís degree in Social Work from the University of North Carolina at Chapel Hill. He served in the U.S. Army during World War II. He and his wife, Jane, lived in Virginia Beach, VA for over 30 years before retiring to Williamsburg in 1985.

While living in Virginia Beach, George served as the Executive Director of The Planning Council, a non-profit organization specializing in planning and developing health and social welfare services in communities throughout Virginia and adjoining states. He worked closely with community leaders to establish the Eastern Virginia Medical School in Norfolk, VA. In his later years, he enjoyed cooking and spending time with his Portuguese water dogs, Cosmos and Pooka.

George is survived by his wife, Jane B. Rice; son George F. Rice, Jr. of Williamsburg; and daughter, Janet R. Forsgren and her husband D. Lee Forsgren, Jr. and a grandson, Christopher G. Forsgren, all of Alexandria, VA.