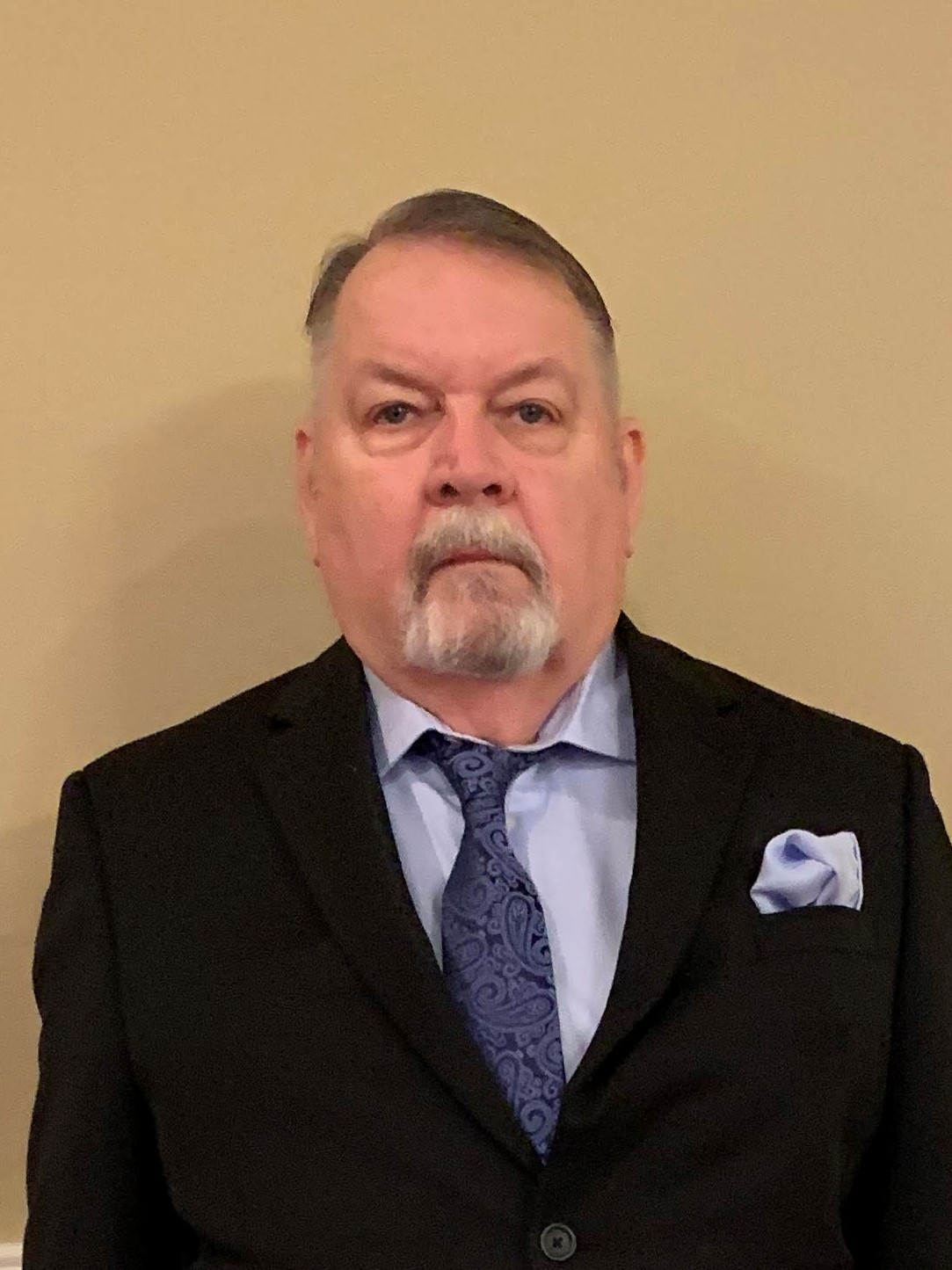 George spent his career working as an engineer for the Shipyard.

He had a huge heart and would often be found donating to causes he cared about such as, St Jude’s, the Alzheimer’s Association, and both the Fire and Police Departments. His pride and joy was cleaning his inground pool as he wanted to make sure it was ready for his grandchildren to come splash and play. When he wasn’t cleaning the pool, he could be found in his garden growing flowers, tomatoes, peppers, and cucumbers. He made sure to share what he had grown with his neighbors. Not only was he a great gardener, but also a great cook. The family loved his hot sauce with pork chops, his sweet spaghetti, and said he made the most amazing Thanksgiving dinner that they looked forward to every year. He had a passion for hockey and made sure he watched every Buffalo Sabres and Carolina Hurricanes game. Not only did he love hockey, but also enjoyed watching NFL RedZone on Sunday for the Buffalo Bills and watching NASCAR for Dale Earnhardt. When hockey, football, or NASCAR wasn’t on, he would often be found watching some of his favorite shows that included, Chicago Fire, Blue Bloods, and Law & Order SVU.

George loved his grandchildren so much; he would play bingo, the Count video game, and jump into the giant bean bag chair with them.  He loved taking them to explore the Virginia Living Museum and the Air and Space Museum. One of George’s favorite places to visit was Niagara Falls, he just had a love for this place and brought the family on vacation there almost yearly, which made them also love it as much as he did.

He loved to sit outside during thunderstorms in his favorite Joe Boxer lawn chair and listen to the storm. He loved this chair so much, that one time his daughters borrowed it without telling him, to tailgate at a hockey game out of state, and they never heard the end of it. And this is how they found out, it was his favorite chair.

George is preceded in death by his parents, Edythe Dorothy Taylor and Arthur Reed Taylor, Jr.; and his wife, Lynn Heiser Taylor. He is survived by his children, Christopher John Taylor, Debbe Anne Taylor, and Michelle Lynn Taylor; grandchildren, Jack Daniel, Samuel Adam, and Sabine Ren; and his Pomeranian, Nala.

The family will receive friends on Friday, July 8, 2022 from 10:00 AM to 11:00 AM with service to immediately follow at Bucktrout Funeral Home. Interment will take place at Williamsburg Memorial Park.

Memorial contributions may be made in George’s name to St. Jude’s or CHKD.