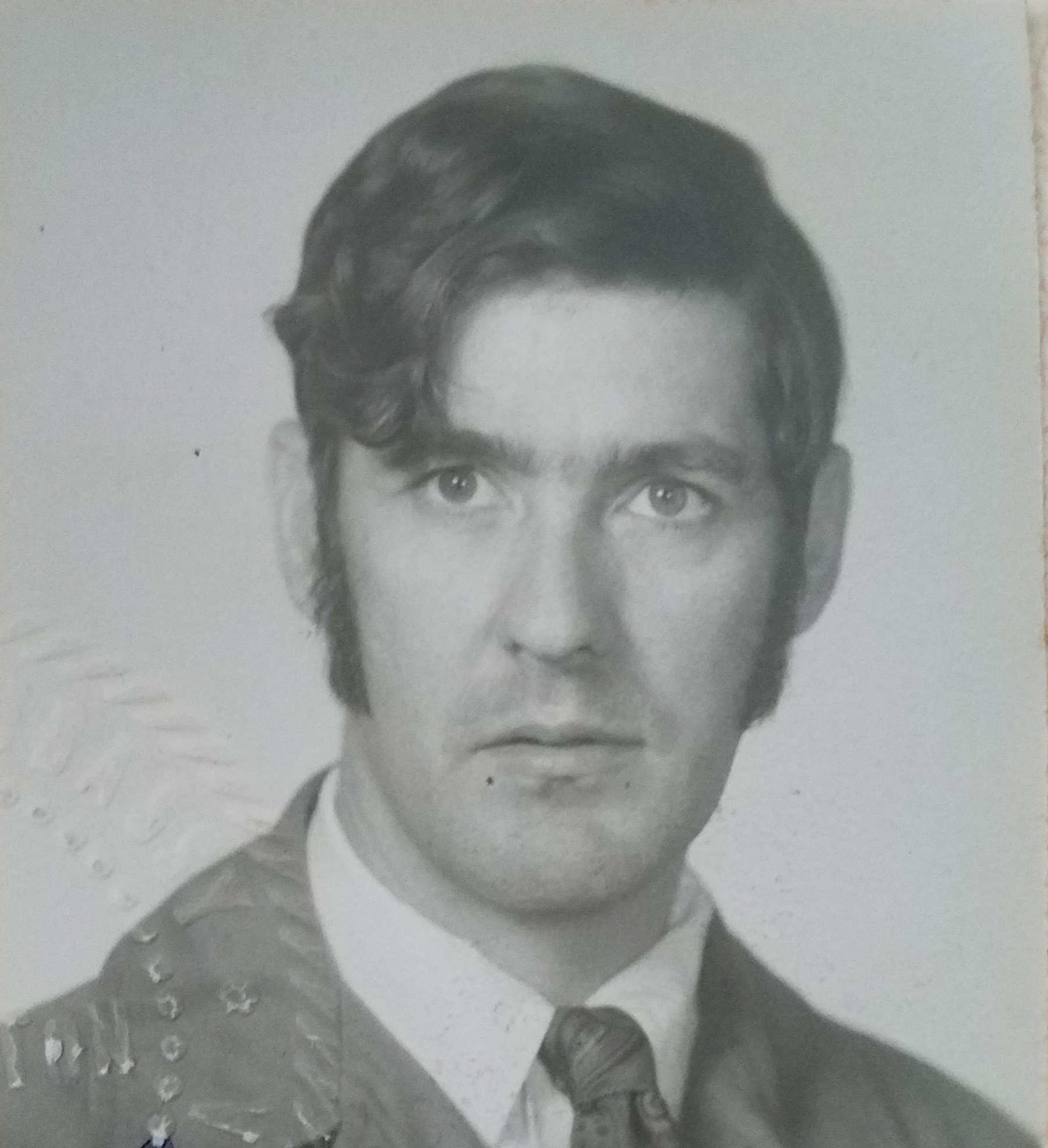 George Philip Carroll, passed away on March 5, 2020 after an extended period of illness. George is survived by Cathy Carroll and four children from a previous marriage, Erin, Anne, Nathan and Paige.

More about George’s life and accomplishments can be found by clicking this link.

For over 60 years George was a renown and respected leader in the national community of fifing and drumming. In the 1960’s his research into, and arranging of, authentic colonial fife tunes and drum beatings contributed to the resurgence of this historic music known as the “ancient” style. In 1961, he became the first Drum Major and Musick Master of the Colonial Williamsburg Fifes and Drums. During ten years at Colonial Williamsburg he was a mentor to and teacher of hundreds of local boys, and he transformed the Fifes and Drums into one of the country’s preeminent fife and drum corps. In 1960, prior to coming to Colonial Williamsburg, George was instrumental in establishing the Old Guard Fife and Drum Corps, which is part of the 3rd U.S. Infantry Regiment (The Old Guard) of the U.S. Army, based at Fort Myer, Virginia.

George began his military music career very early. He taught himself to play the drums by playing on tin cans. He was 15 when he joined the Canadian Sea Cadets in Pictou, Nova Scotia and, when he was able, he joined the regular Canadian Navy as a drummer. He served on several ships including an extended period on the only Canadian aircraft carrier, the HMCS Magnificent. After serving in the Canadian Navy, he joined the Black Watch Regiment of Canada as a drummer. In 1958, the Black Watch was sent to Washington D.C., to play for Queen Elizabeth II. Since his enlistment in the Black Watch was about to end, George decided to audition for The U.S. Army Band at Fort Myer, Virginia. He was immediately invited to join. In 1958, his enlistment in the Black Watch Band ended and George enlisted in the U.S. Army as a percussionist in The U.S. Army Band, doing field, dance and concert work. He served several years from 1958 to 1961 with The U.S. Army Band during which time he visited the Library of Congress and the Smithsonian Institution to research American colonial fifing and drumming, and he formed a boy’s fife and drum corps in Arlington, Virginia.

After working at Disney World, George moved to Alexandria, Virginia, to work at the Pentagon for the National Guard Bureau in its museum’s heraldry and history division. In the 1980’s he became the Bandleader of the Virginia National Guard’s 29th Infantry Division. He was the founder and editor of a newsletter of history, heraldry and museums, and he was the author of the Army National Guard Regulation for Museums.

George was an icon in American fifing and drumming, particularly for his contributions to and promotion of the ancient style. During his career he was a determined researcher and he authored numerous books and articles on fifing and drumming. He was a Fellow of the Company of Military Historians and a founding member of the Company of Fifers and Drummers. He formed many other corps in various areas of the US where he had lived, and many of those corps are still in existence

George also was a percussionist with the National Concert Band of America, a member of the Percussive Arts Society, and Director of Music for the Civil Air Patrol’s only recognized music program. In 2007, he wrote a book on the history of military drums, “American Drums of War: 1607-2007,” which was published in 2008.

In addition to George’s contributions to American fifing and drumming, his teaching of a broad range of percussive arts to thousands of students, and those students continuing to perform and to teach in a wide variety of percussive fields and careers, is another of his many legacies.

If you wish to make a memorial contribution please visit his Treasured Memories site or click below.