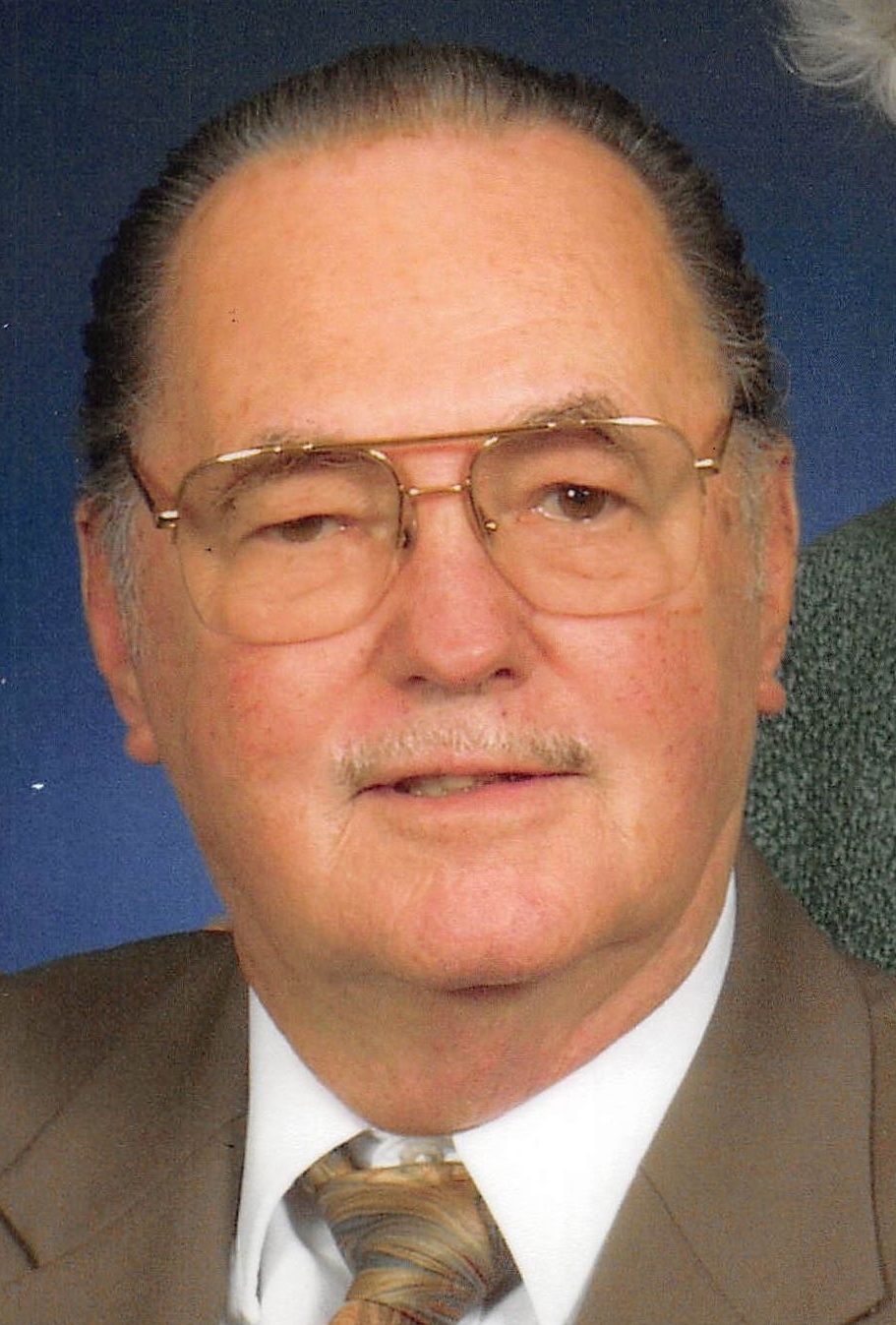 George E. Swanson, age 81, of Williamsburg, passed away on Friday, February 5, 2016. He was born on September 19, 1934 in Havaford, PA. He proudly served in the U.S. Air Force for 20 years in Alaska, Thailand, Philippines, and several Air Force Bases in the U.S. Upon his retirement he worked for Montgomery Wards and later opened his own business, Lamp Services of Tidewater, for 12 years. He was an avid hunter and fisherman. He was president of the Williamsburg Chapter of the National Wild Turkey Federation from 2001-2011. He was a member of the James River Rod and Gun Club for many years. He loved to cook and was Club Steward for several years.