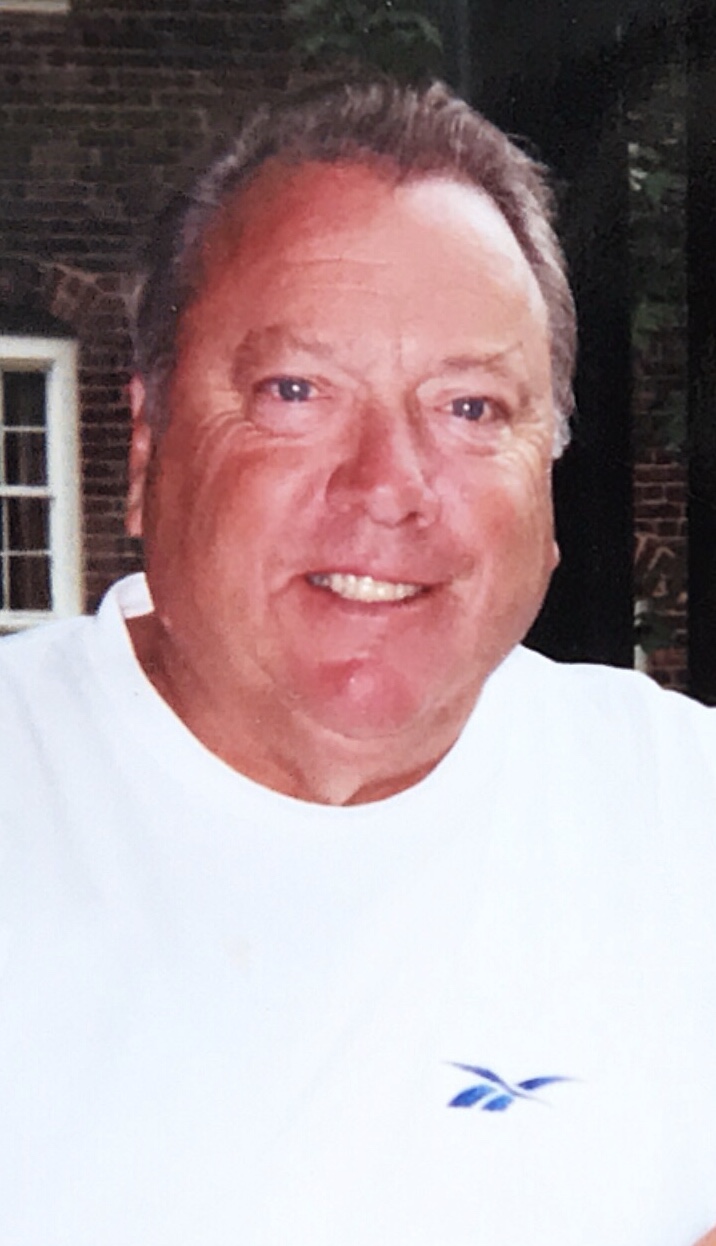 George David Fleming of Williamsburg, Virginia passed away peacefully on Friday July 28, 2017 at the age of 82. He was one month away from celebrating his 60th Anniversary with his high school sweetheart, June Dudding Fleming, who survives him.
He was preceded in death by his parents, William J.J. Fleming and Helen May Fleming of Huntington, West Virginia and by Barney and Bailey, his faithful Golden Retrievers. In addition to his wife, he is survived by his beloved children: John Fleming and his wife, Marcie, of Richmond, Virginia; Nancy Fleming and her husband, Dan Weintraub, of Wilmington, Delaware; and Michael Fleming and his wife, Lynne, of Williamsburg, Virginia. Nothing meant more to him than his grandchildren: Andrew Fleming and his wife Morgan, Jake Prein, Christopher (Beaver) Fleming, Holly Fleming, and Jack Fleming.
George was educated at Huntington High School in West Virginia and received a BS in Engineering Sciences from Marshall University. Three of the four years, he was chosen the outstanding engineering student in his class. After serving as a First Electrician’s Mate in the U.S. Naval Reserve and a long and successful career in the water treatment industry, George retired first to Camp LeJune in Sandbridge Beach with his wife and dogs, and later to Williamsburg with his wife and golf clubs. George was a 32nd degree Mason, a member of the OddLots and the treasurer of the Crown Colony Club. He loved to golf, work with his hands, play with his grandchildren and, on occasion, aggravate his wife. On almost any autumn Saturday afternoon you’d find him in front of a television rooting on his Thundering Herd or watching any sporting event. George will be dearly missed by his family and his many friends from all walks of life who remain to cherish their memories of him.
His family would like to sincerely thank all the doctors, nurses and medical personnel who helped care for him in his later years. A memorial service honoring his remarkable life will be held at 11 AM Saturday, August 26 at the Williamsburg Presbyterian Church, 215 Richmond Road, Williamsburg, Virginia 23185. In lieu of flowers please feel free to make a donation to the Marshall University Big Green Scholarship Fund, PO Box 1360, Huntington, WV 25715.
We are Marshall.