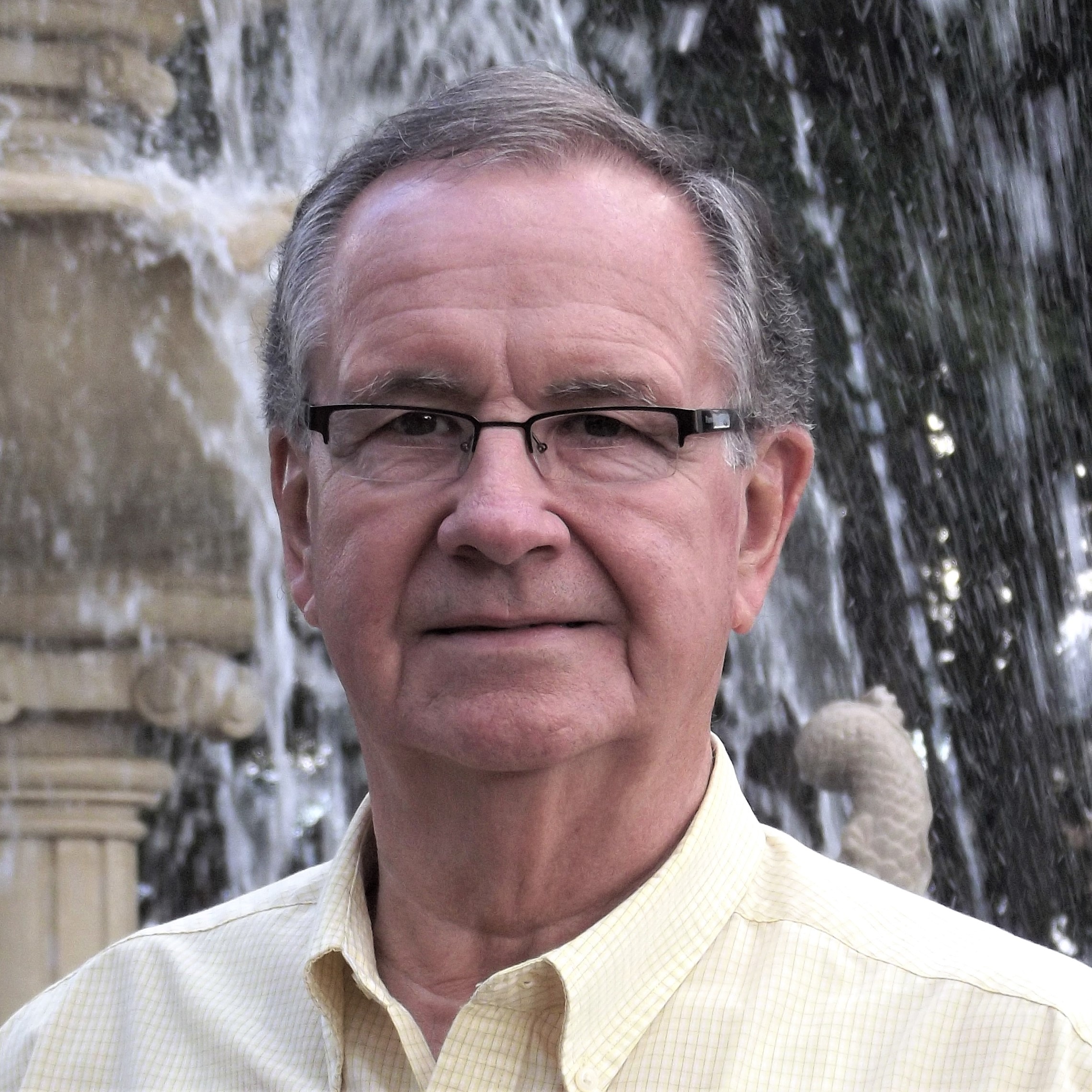 George Albert Bunn, 78, of Williamsburg, VA, passed from this world into the arms of Jesus on July 14, 2020, at the end of his journey with Alzheimer’s disease. He was a devoted husband, father, and older brother. George, known as “Bert” to his family, was born in Goldsboro, NC, on January 28, 1942. He is preceded in death by his parents, George Russell Bunn and Luta Bell Smith Lawrence. He is survived by his wife of 53 years, Yvonne Harris Bunn; adult children Dawn Chichester and husband Greg of Williamsburg, Bert Bunn and wife Amy of Winfield, IL; Aaron Bunn and Stephanie of Greenville, NC; Timothy Bunn and wife Elizabeth of Greenville NC; and Rachel Berlin and husband Boone of Ballston Spa, NY. He has 16 treasured grandchildren.

One of George’s fondest memories was to share how his dream came true at age 12. His mother was a young widow raising three children on her own. While sitting at his desk in school, he entered a national contest to name Red Rider’s colt. He submitted the name “Wisdom” and to his amazement, he won the contest! As the winner, he had the choice of selecting a bicycle along with a savings bond or a pony—a real pony. He chose the pony and enjoyed many happy days riding Wisdom through the fields of his grandfather’s farm next door.

As an adult, George worked for 22 years as director of printing and publications for the Christian Broadcasting Network in Portsmouth and Virginia Beach, VA during the network’s formative years. During that time he taught Old and New Testament Survey and was associate pastor of Berean Chapel in Portsmouth, VA. For a number of years he also excelled as a professional wedding photographer. After moving to Murfreesboro, NC, he worked in sales with East Coast Homes and Brown’s Modular Homes. He was an avid reader of history and enjoyed visiting historical sites. George loved woodworking projects, furniture building, and sailing. Most important, he was a man of excellent character who always showed a caring, loving spirit toward his wife, his family, co-workers, and friends.
Condolences may be offered to the family at bucktroutfuneralhome.net. A celebration of George’s life will be held at Crosswalk Church at Kings Way Campus, 5100 John Tyler Highway, Williamsburg, VA on Saturday at 3 p.m.