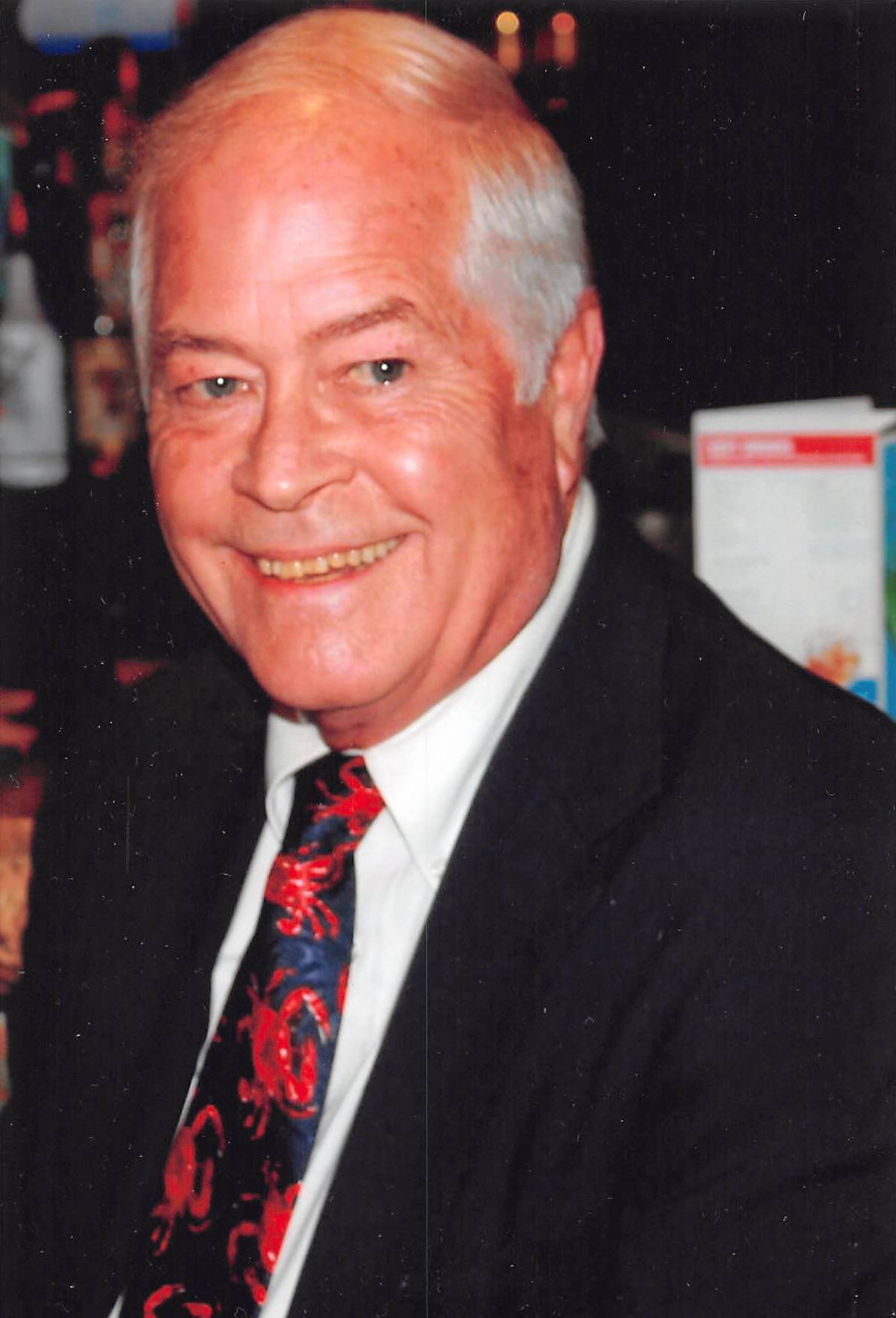 Frederick Ridings Savage, 72, son of the late Thomas Daley Savage and Mary Micou Sneed Savage, passed away at his home in Mathews County on Sunday, June 4, 2017.

Frederick was a 1963 graduate of Randolph- Macon Military Academy and a 1967 graduate of Cornell University with a Bachelor’s Degree in Hotel Administration. In 1968, he then joined the U.S. Navy. He served as President of the Williamsburg Chamber of Commerce and Underwriters Association. He was also a member of the Professional Insurance Agents, Virginia Association of Realtors, National Association of Real Property Appraisers and the Masons, Sertoma.  Frederick was a current member of the Mathews Yacht Club and Hartfield Moose Lodge. Aside from his love for local civic organizations he was an avid fisherman and boater. He also loved collecting trains, coins and antique cars and had  a unique and vibrant personality that will be missed by many.

The family will receive friends on Thursday, June 8, 2017 from 6:00 PM to 8:00 PM at Bucktrout Funeral Home. A service will be held on Friday, June 9, 2017 at 1:00 PM with interment to follow at Cedar Grove Cemetery. In Lieu of flowers donations may be made to www.boyshomeofva.org.

Online condolences may be shared at bucktroutfuneralhome.net