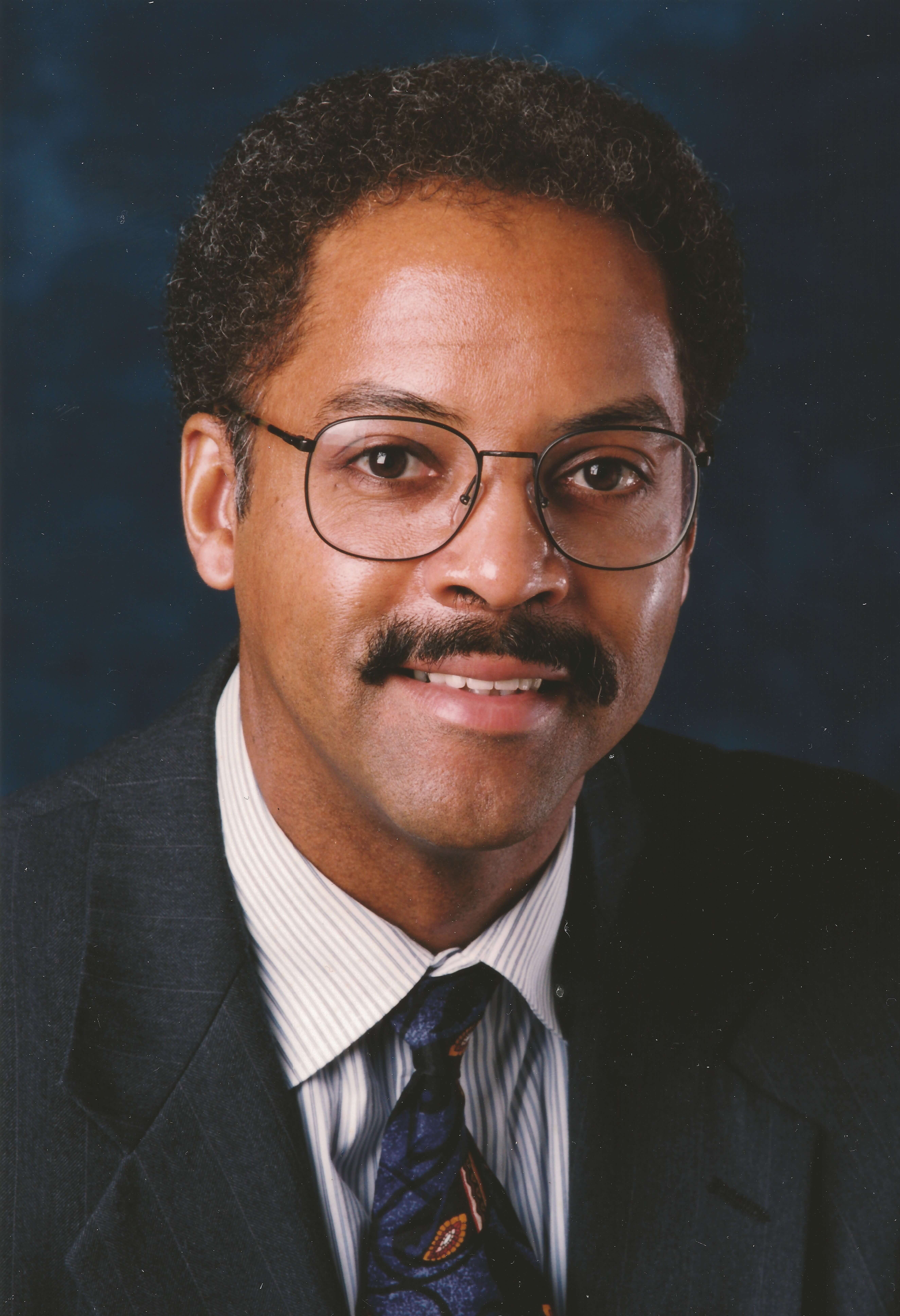 Frederick L. Blackmon “Fred” was born in Detroit, Michigan to his parents, Lee C. Blackmon and Beatrice Blackmon on March 17, 1952. He grew up in Detroit with his five sisters and they were later joined by their older brother.

Fred attended Detroit Public Schools, Cranbrook Academy, the University of Michigan, and the University of Chicago. He was married to Sylvia Eubanks in 1973. The couple had a son, Austin Blackmon in 1985. He worked for a number of businesses before retiring to Williamsburg, VA with Sylvia in 2004.

Fred continued to serve on a number of boards during his retirement and also volunteered for Christopher Wren, the United Way and St. Bede Outreach.