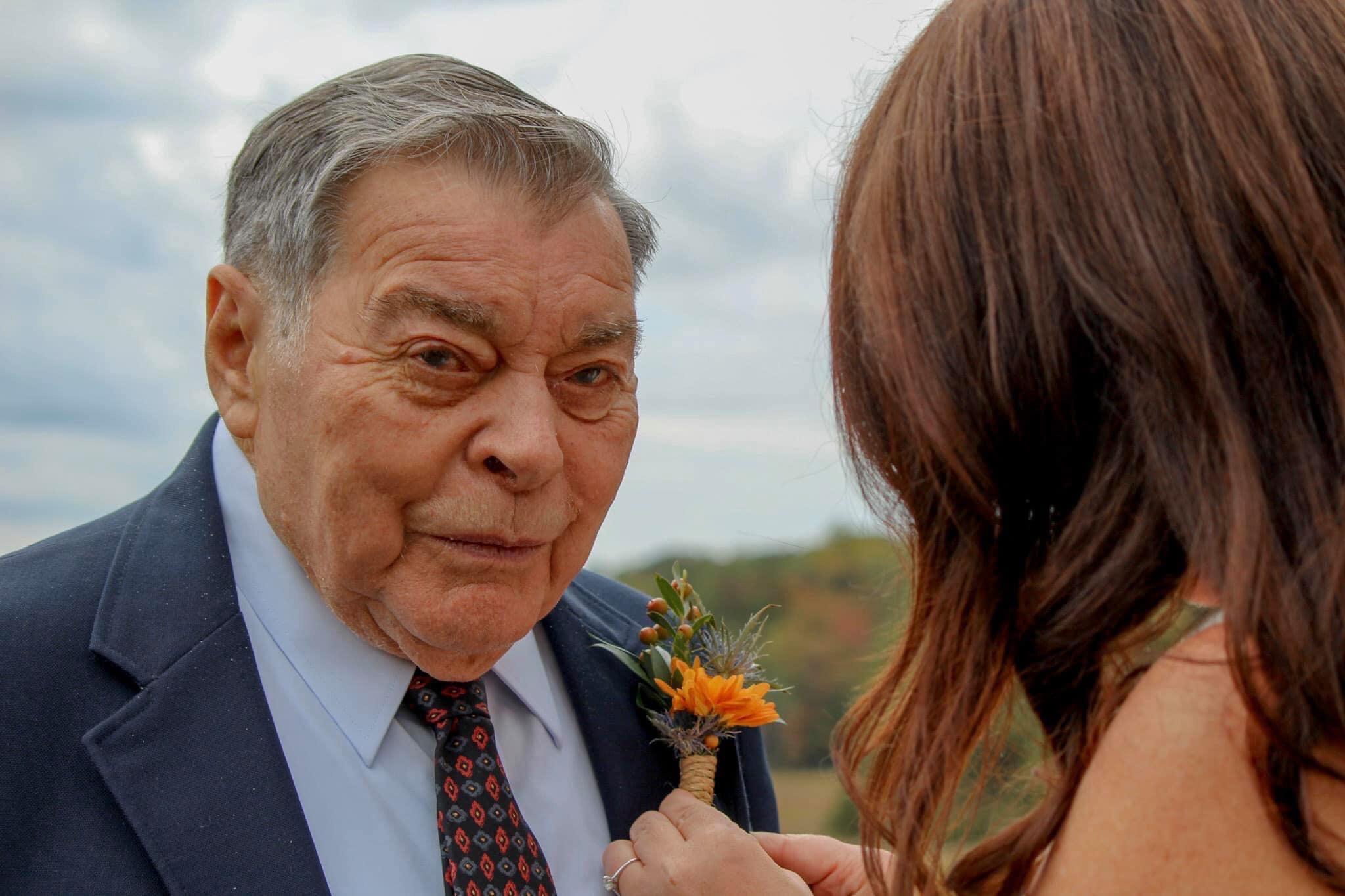 Fred served 4 years in the Air Force, some of that time spent in England where he started to follow his passion of flying by taking lessons in a neighboring town.  Fred then returned to VA and went to work at the Yorktown Oil Refinery.   He continued to work on a flying career by obtaining advanced ratings and even started a flying club, with his friend Bo, at Patrick Henry and managed the West Point Airport in VA.

Fred was hired by Piedmont Airlines in 1966.  He started as first officer on a DC-3 and retired in 1994 as Captain on the 757/767 with USAir, after their merger with Piedmont.  He would often say, “I can’t believe I’m getting paid for this!”. After retirement, he flew for the N.C. Forest Service and the Civil Air Patrol at Patrick Henry.

When not flying you could find Fred working on classic and antique cars, his second passion, and enjoyed belonging to the Colonial VA Model A Ford Club for 30 plus years.

Fred was a proud 32 degree Scottish Rite Mason and, also, a Noble Shriner; as a Shriner he and his friend, Bobby, had flown children with cancer and their families to St. Jude’s Hospital, at no cost to the families.

Left to cherish his memories, and retell his many stories, are his sons Rodney and Dean Hoffman of Florida, Andrew (Allison) Hoffman of Rhoadesville, VA; daughter, Kristen (Scott) Griffith; and two grandchildren, Capri and Katarina Bryant of Williamsburg, VA.

In lieu of flowers, a donation would be appreciated at:  Williamsburg Aviation Scholarship Program, 102 Marclay Road, Williamsburg, VA 23185 – attn: Charley.