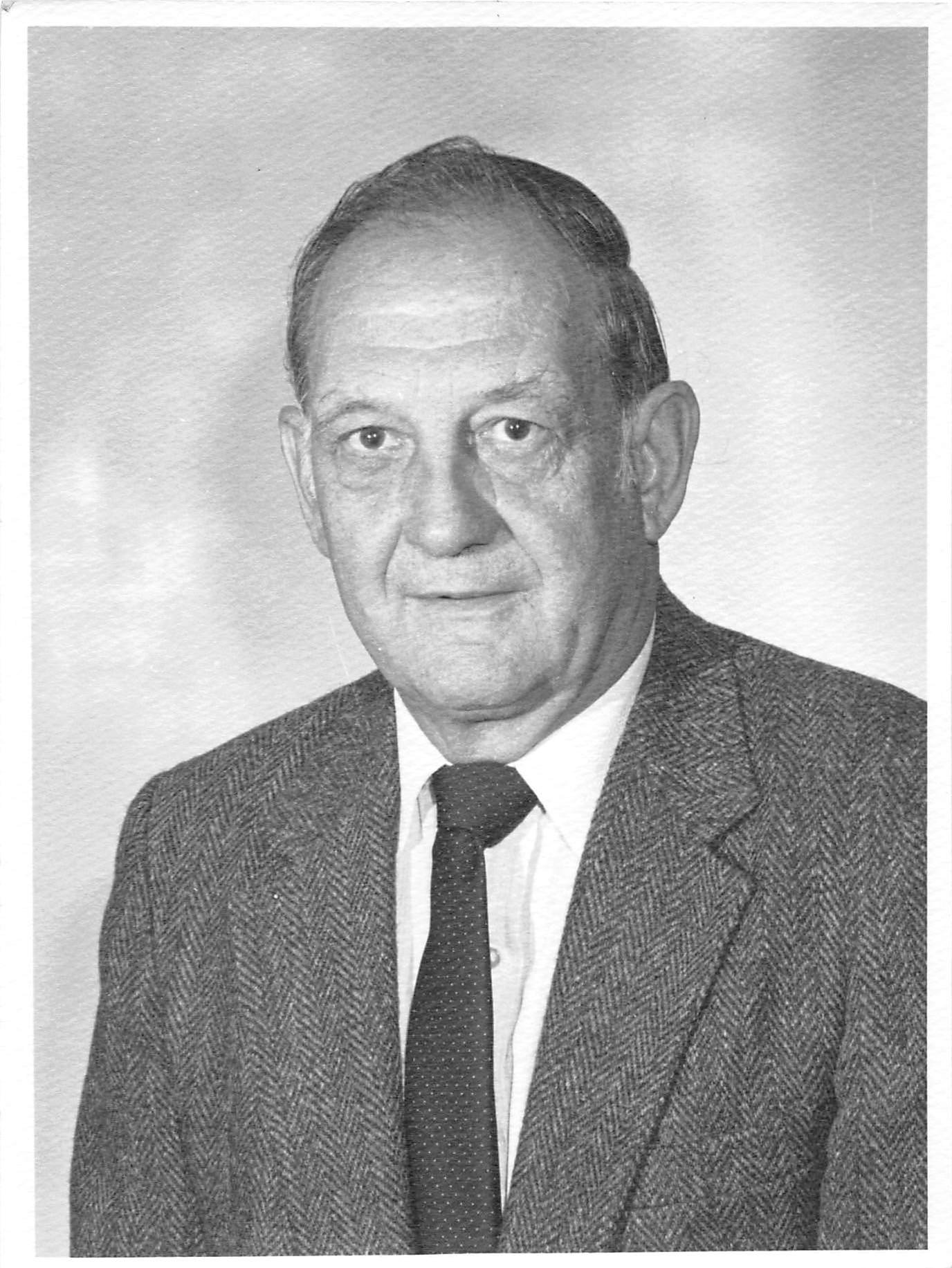 Frank E. Force of Williamsburg passed away on December 12, after a long battle with cancer. Born in 1925 in Milton Township, Mahoning County, Ohio, he was a resident of Williamsburg since 1967, serving as City Manager until 1991. He graduated from the Ohio State University in 1950 with a B.S. in Civil Engineering. A registered professional engineer and surveyor, Mr. Force served with the Ohio Highway Department, the city of Kent, Ohio, and Public Works Magazine before starting his career in city management. Prior to Williamsburg, he filled that position in Hellertown, Pa. and Radford, Va. During his tenure in Williamsburg, Mr. Force oversaw the expansion of needed infrastructure while keeping the city debt free, and greatly enjoyed the relationships with those with whom he worked.

In addition to participating in and leading various public service and charitable organizations throughout his career, Mr. Force served as the Virginia representative on the 1980 Commission on the Future of the South, appointed by Governor John Dalton. For fifty two years, Mr. Force was an active and faithful member of Rotary International, finishing with thirty six years perfect attendance and as a six time Paul Harris Fellow, being made an honorary member in 2014. He was past president of the local club and also a former Assistant District Governor. He was an honorary member of the Kiwanis Club, a member of the Middle Plantation Club, and a member of the United Methodist Church.

Mr. Force is survived by his wife of 63 years, Marjorie, and his daughter Debra and her husband Gilles Morin of New York City, and son Greg and his wife Vicki of Spartanburg, SC. He is also survived by his granddaughter Cameron Force, grandson Coleman Force, and his sister-in-law Betty Force of Milton Township, Ohio. He was preceded in death by his parents Erland and Minnie, his sister Dorothy, and his brother Robert.