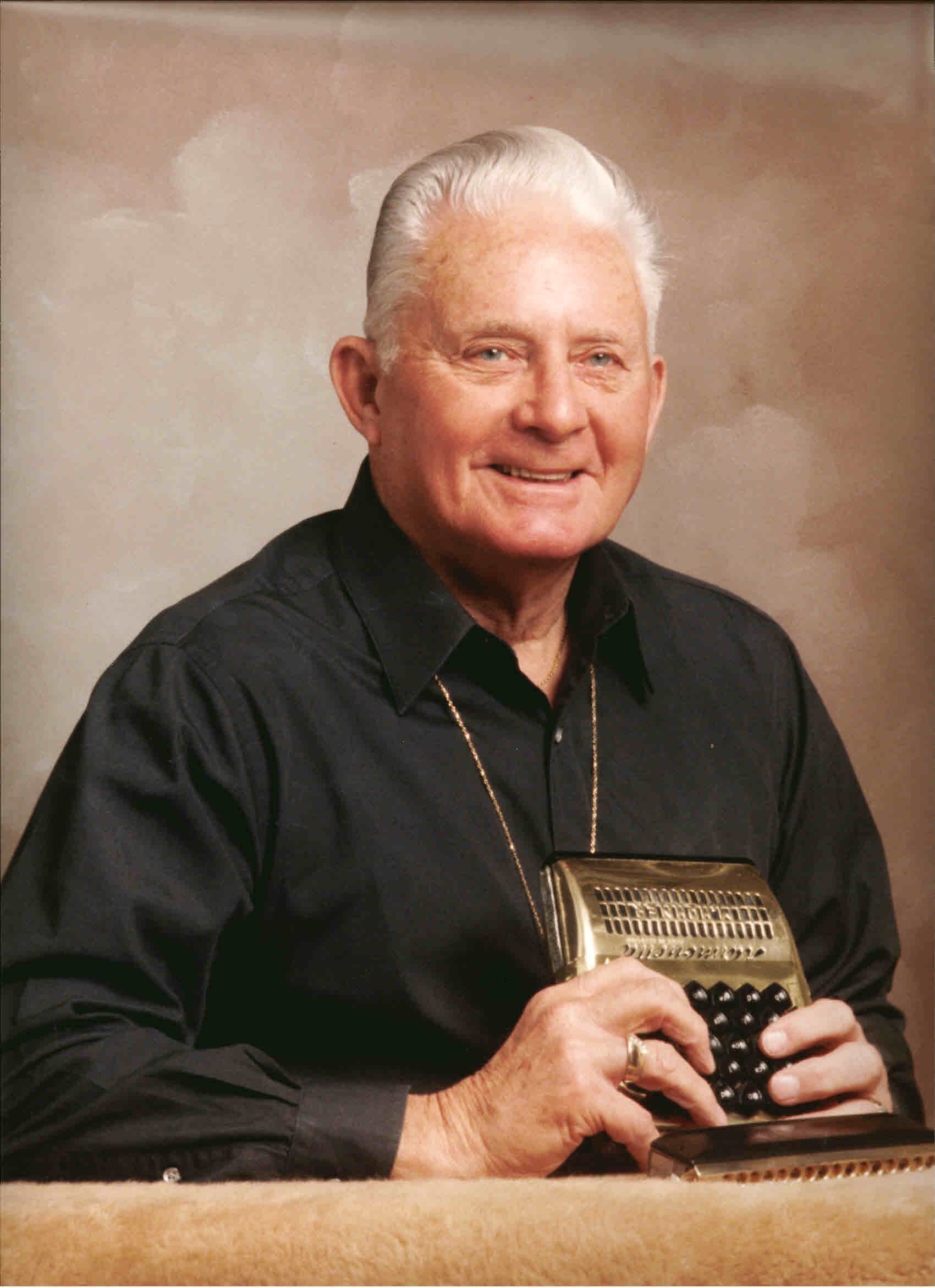 Francis Marion “Buddy” Wakefield, 92, of Williamsburg, VA gently passed away on Wednesday, Sept. 23, 2015 in his home in Colonial Heritage. At the time of his passing, Eva Mae Hebert Wakefield, his loving wife of 70 years, was at Buddy’s side and he was surrounded by his family. Buddy was the son of the late James Frederick and Dolly Wakefield.  In addition to his parents, he is preceded in death by his sister, Mae Rose Wakefield, his brother, Frederick Wakefield, and his son, Frederick Denton “Denny” Wakefield.

Buddy was born on May 26, 1923 in Chattanooga, TN but he always considered himself a Texan. He served in the Coast Guard during World War II. He met Eva at a USO dance in Texas and married her in 1945. Buddy was a survivor of the Texas City Blast in 1947.  In 1951, he moved his family to Yorktown, VA where Buddy helped build the Amoco Refinery. He worked there for 33 years as Fire Marshal and Instrument/Mechanical Manager. Buddy also taught firefighting at Texas A & M for 36 years. He was a 32o Master Mason and belonged to the Masonic Lodge in La Marque, Texas.  Buddy loved children of all ages and lived a life of service to youth in Boy Scouts, Church Youth Fellowship, Job’s Daughters and the Order of Demolay.

Music was Buddy’s passion. He played in several musical groups and clubs on the peninsula and in Williamsburg. Everyone knew Buddy as the “Harmonica Man.” Over the years, he gave away over 6,000 harmonicas.  He taught harmonica to youth and adults alike to help improve breathing problems. He started “Better Breathers” support groups in several hospitals in the area and surrounding states. This program spread across the US and to several countries around the world.

In addition to his wife, Eva, Mr. Wakefield is survived by his daughter, Jerry W. Henderson and husband, John of Williamsburg, VA, his granddaughter, Karen Henderson Hamilton of Aston, PA and his grandson, Joshua Denton “Denny” Henderson and his wife Maura of Berwyn, PA.  He leaves three great-grandchildren to cherish his memory; Zachary Ross Stiffler and twins Hunter Edward and Holden Coburn Henderson. The family wishes to thank Gentiva Hospice program for the loving care they gave to Buddy in his final days.

Bucktrout Funeral Home of Williamsburg, VA is entrusted with arrangements for the Wakefield family.