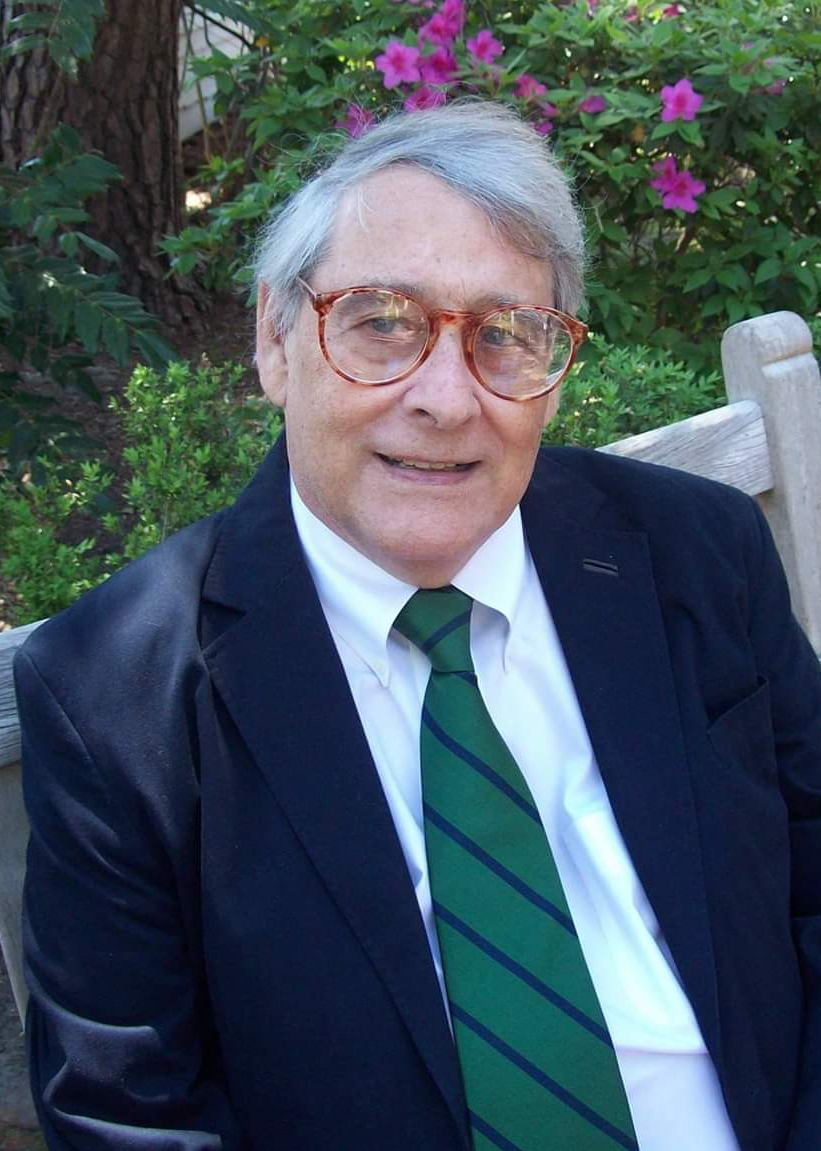 Francis “Frank” Wingate Hayes, III of Williamsburg passed away on March 5, 2022 at age 73.  Frank was born to Rev. Francis W. Hayes, Jr. and Jennie Ervin in 1948.  Frank was a student of history and a true historian.  He greatly enjoyed reading, playing golf at Ford’s Colony, antiquing, and stamp collecting.  He was particularly fond of James Taylor, organ music, and seafood.  His vocations included substitute teaching for Williamsburg-James City County Schools and curating at The Mariner’s Museum in Newport News.

Family and friends are invited to a service for Frank at a date, time, and location to be announced.  In lieu of flowers, kindly consider a donation to Marine Toys for Tots.