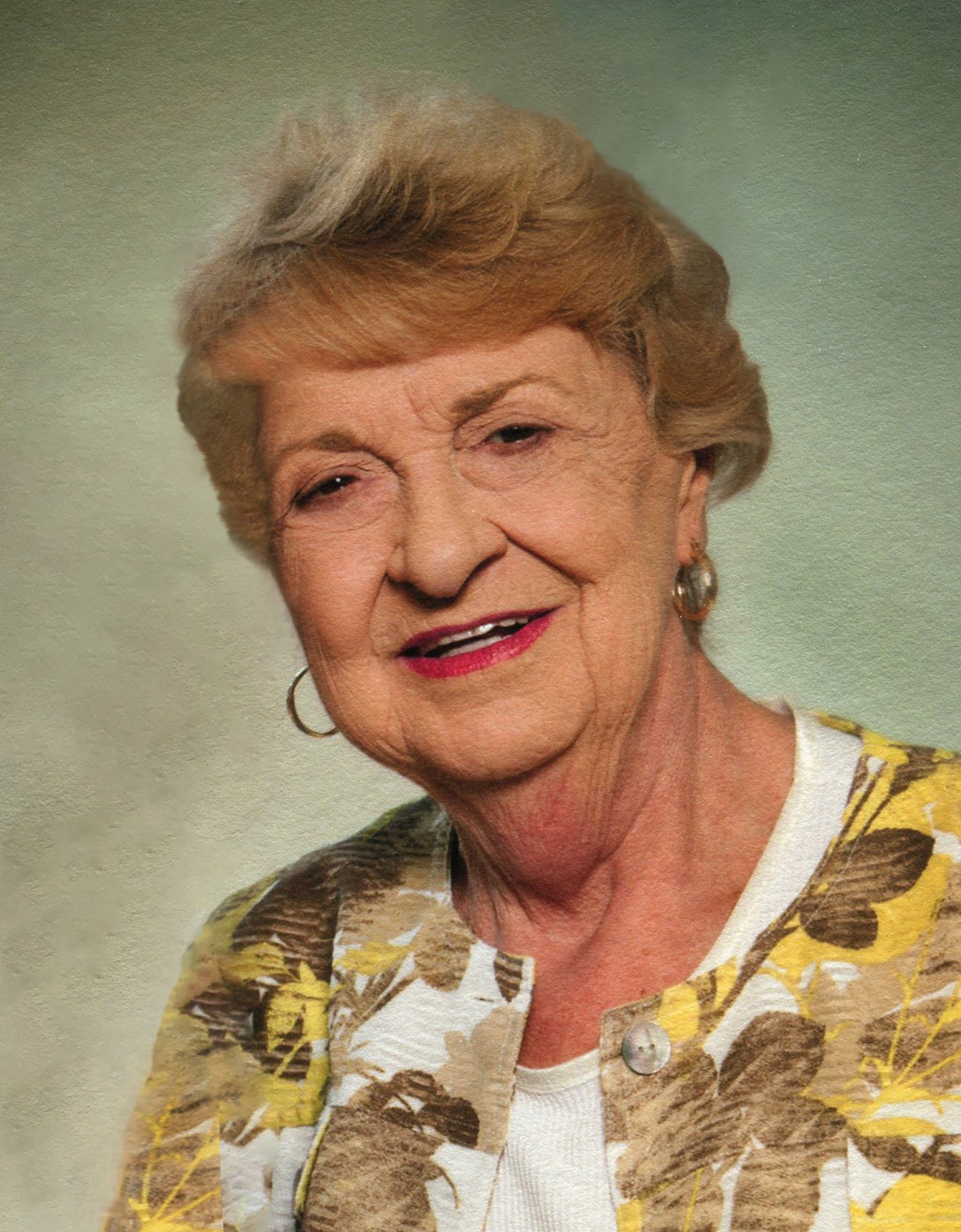 Frances graduated from Maury High School and attended Old Dominion University. She retired from federal service in 1991 with 33 years of service.  Frances served as personal secretary to seven Commanders of the Norfolk Naval Base and as administrative assistant to four Commanding Generals of The Fleet Marine Force Atlantic.  It was also Frances’ privilege to serve as personal secretary to Senator William. B. Spong, Jr., during his term in the United States Senate 1966 – 1972.  She enjoyed greatly her service with our military and her experiences on Capitol Hill.

Frances was a supporter of the Norfolk SPCA and enjoyed the devotion of her beloved pets over the years.  She found special joy from her loving family and the many dear friends she cherished and who were blessed by her welcoming smile and generous friendship.

A memorial service celebrating Frances’ life will be held at 2:00  p.m. on Saturday, March 10, 2018, at the Episcopal Church of the Ascension, 405 Talbot Hall Road, Norfolk, Virginia. A private graveside service will be held on a later date at Forest Lawn Cemetery.