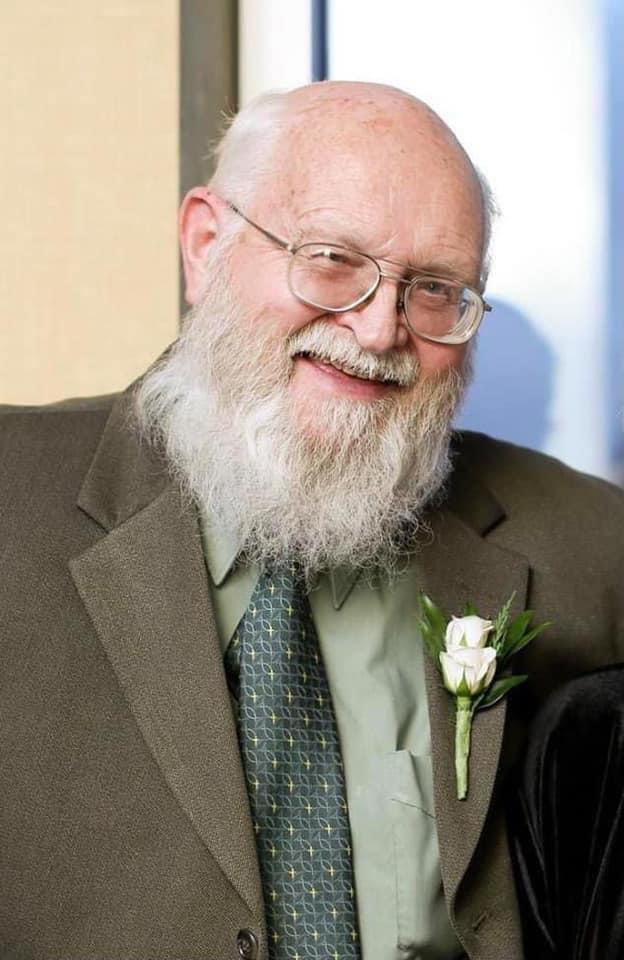 Everett worked and retired from being a Grocery Manager, working for Safeway for 30 years and Gene Walter for 20 years.

He attended and was a member of Victory Worship Church, where he taught children Sunday School. He spent 17 years as an Elder at Ocean View Presbyterian Church, where he touched numerous lives. Later in life, God called him to help feed the hungry, he and his wife Alice began attending Way of the Cross Church, which has a robust ministry to helping feed the hungry. He was a long-time supporter of True Vine Church and a family friend to Pastor Gibson and family. He enjoyed being around his friends and family and sharing the word of God.

A private family memorial service will be held at a later date.