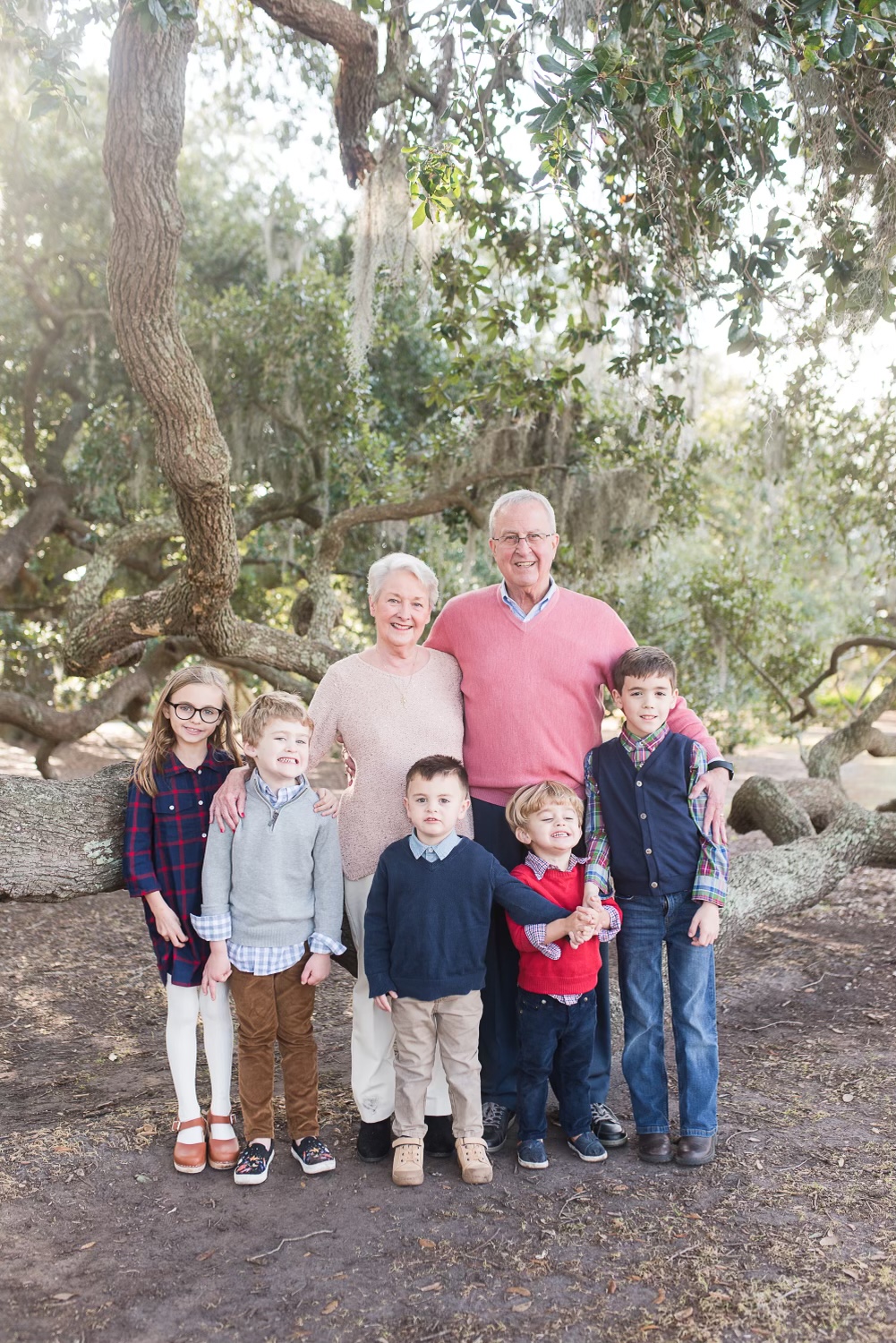 Eugene “Gene” B. Roberts III, of Williamsburg, VA, passed away peacefully on Wednesday, November 30th, 2022. Gene was born on June 27, 1946 to Eugene and Julia Roberts in Goldsboro, NC and later moved to Atlanta, GA with his parents and late brother Rick. He attended Sandy Springs High School and went on to the University of North Georgia.Upon graduating from college, Gene was sent to Vietnam where he received such honors as the Bronze Star, National Defense Medal, Army Air Medal, Combat Infantry Badge, Vietnamese Honor Medal, and the Army Commendation Medal. When Gene returned home, he was reunited with his future wife, Patricia, by their parents who were both parishoners at St. Judes in Atlanta. Gene married the love of his life and then moved to Wake Forest, NC to raise their three children, Shannon, Matthew and Kathryn. One of his favorite pastimes was coaching youth sports for three decades while residing in North Carolina earning the lifelong nickname “Coach”. There he volunteered for the Optimus Club and established the first ever little league football team, sometimes paying for fees, equipment, and uniforms that players could not afford. He was head of the Athletic Booster Club at Wake Forest-Rolesville High School and was also the PA announcer at all football and basketball games for many years. He had a passion for sports and coaching, most notably for the Chapel Hill American Legion Baseball Team where he mentored several college standouts and quite a few future Major Leaguers. Gene was a devoted fan of Georgia Bulldogs Football and rarely, if ever, missed a game. Gene and Patty later moved to Williamsburg, VA where he worked for decades as a successful salesman for the Carter York Agency covering much of the mid to southeast territory. Gene was known for his generosity, sense of humor, and tremendous strength and support he provided to his family. A man of faith, he was a devoted parishioner at St Bede’s Catholic Church in Williamsburg. He loved holidays and family get-togethers and welcomed every opportunity to spend time with family and friends. He was truly a larger than life character and will be missed by all who knew and loved him. Gene leaves behind his wife, three children and five grandchildren, Kyle, Nora, Carter, Oscar, and Tucker as well as his Daughter-In-Law Amanda and Son-In-Law Ed. A memorial service will be held for family and friends at St. Bede’s Church, Williamsburg, VA. on December 20th at 1:00 pm. Lastly, Gene was extremely proud of the service he gave to our country. Because of his love and devotion to the Corp of Cadets at the University of North Georgia, a State Leadership Institution and The Military College of Georgia, where he volunteered every year during Freshman Frog Week as a mentor to the Cadets, a memorial scholarship has been set up in his honor. In lieu of flowers, donations can be made to the:

To donate online visit the Eagle Fund website, unggive.org/eagle-fund and click on the “Give to Eagle Fund”, then “additional options” to designate a memorial gift.