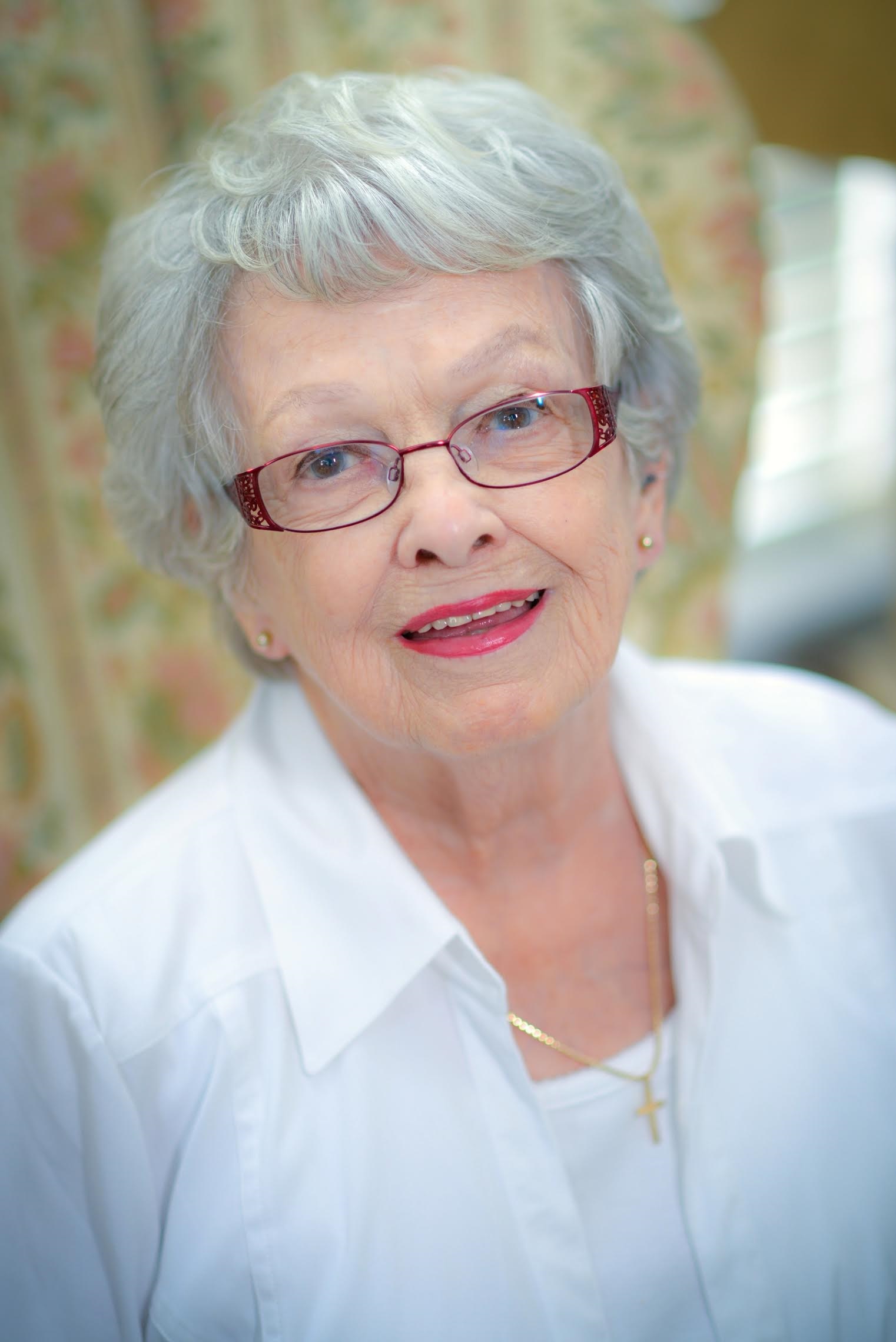 Esther Poteate, age 87, passed away Sunday, January 24, 2016 at Lower Cape Fear Hospice Life Care Center in Wilmington, NC with her children by her side. She was preceded in death by her husband of 52 years, S. Blair Poteate, Jr. and was a devoted wife, mother, and friend.

She is survived by her son, S. Blair Poteate, III and his wife, Lorraine; her daughter, Anne Ratkus and her husband, Jim; her grandsons Matthew Poteate, Bryan Hendry, and Andrew Ratkus; her brother-in-law, Wilmer B. Poteate and his wife Jacqueline; one niece, and three nephews.

A Memorial Service will be held at 11:30 a.m. on Saturday, February 13th at the Williamsburg Community Chapel, 3899 John Tyler Highway. The interment will be private.