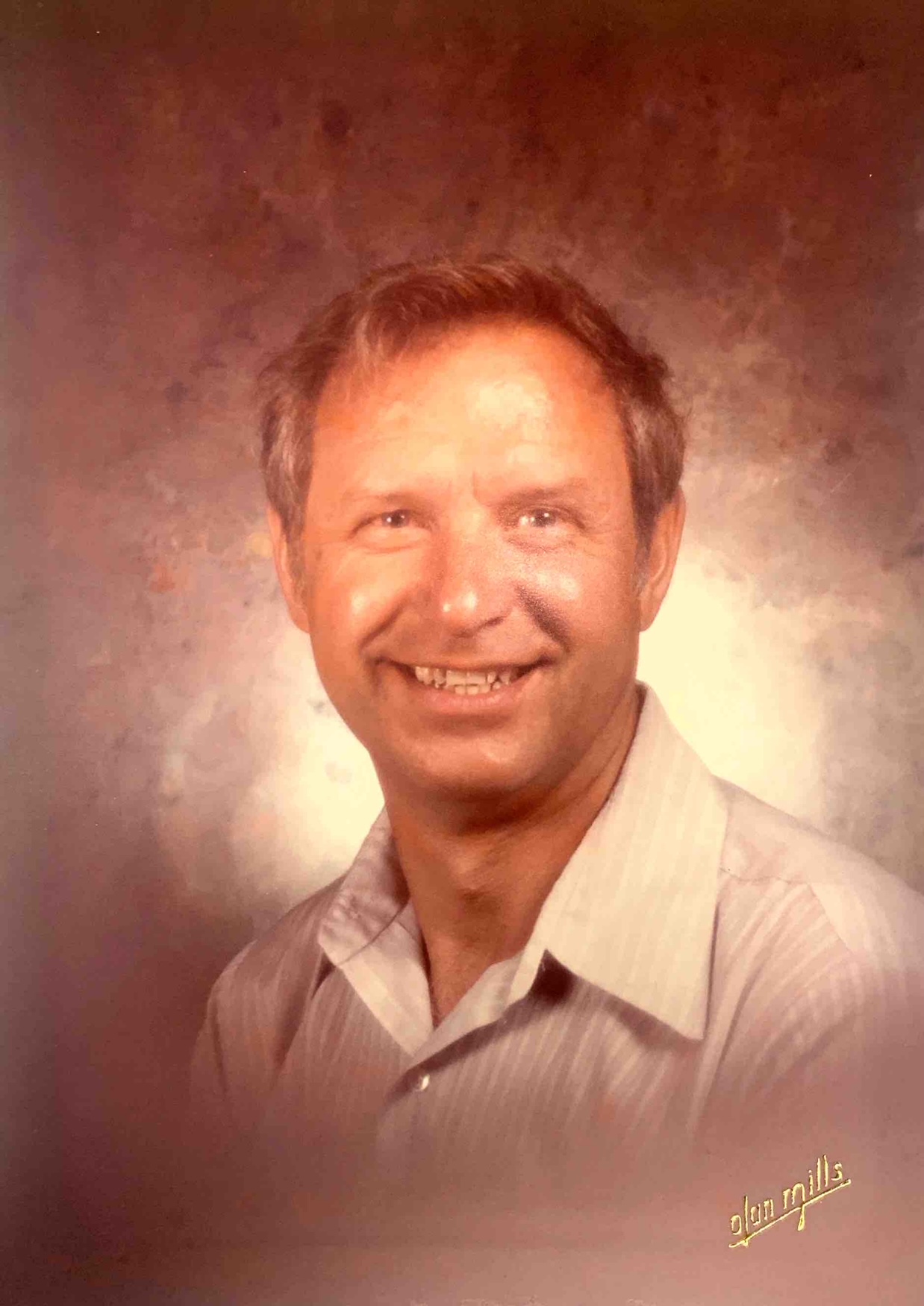 Ernest L. Murdock passed away quickly doing one of his favorite things, going to the flea market in Chesterfield, VA on May 29, 2022.
He was preceded in death by his brothers, Burton Murdock of Elmira, NY and Jerry Murdock of Winnsboro, TX and son, Terry Murdock of Newark, OH.
He is survived by his wife, Donna Murdock of 38 years; son, Todd Murdock of Williamsburg, VA; daughters, Tammy Murdock of Elmira Heights, NY and Tonya Flaherty (Tim) of Fairport, NY; 12 grandchildren, 14 great-grandchildren and 1 great-great-grandchild and many cousins, nieces and nephews.
Ernie was born in Toledo, OH, grew up in Columbia Crossroads, PA and attended Troy High School. He worked for 30 years at National Homes out of Horseheads, NY. He relocated to Williamsburg, VA in 1983 to build houses for KARSAN and then C. Lewis Waltrip, building homes in First Colony, the Mews and the Meadows.
He was a master carpenter who built hundreds of bird houses, side jobs remodeling kitchens, baths, decks, sheds, and additions. He loved gardening and flowers everywhere. But his favorite time of year was Christmas time.
The Christmas house in the Meadows was a favorite for people far and wide for 40 years. He always made something new each year. People would come just to see what was new. His pride and joy was his life-sized Nativity Scene. He got awards and pictures in the Gazette. Santa always made an appearance handing out candy canes. Ernie was very grateful for the help from his son and grandson, Todd and TJ, putting up all the thousands of lights and displays.
NASCAR and flea markets were also among his favorite activities. He was lucky enough to go to the races in Texas, Charlotte, Pocono and Richmond.
He loved life to the fullest, always gave a helping hand and wanted everyone to get a chuckle when he was around.
A funeral service will be held on June 6, 2022, at 4pm at Bucktrout of Williamsburg Funeral Home.