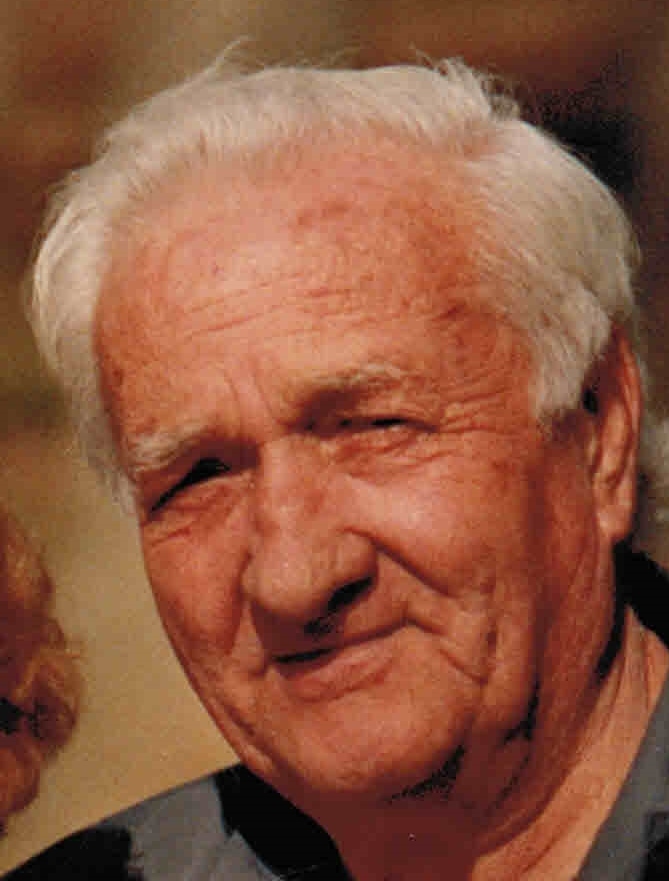 He was born in Pottstown, PA on January 27, 1920 to John and Susan Kish. He served in the Army during World War II, 13th Infantry landing on Normandy. He then went to work as an independent well driller and diesel mechanic in which he retired in 1985.

Emil loved history, reading and sports. He was preceded in death by his parents, John and Susan Kish and his sister, Margaret Godward.

A funeral service will be conducted at Bucktrout Funeral Home Tuesday, November 4, 2014 2:00 pm by Rev. Robert Graver with burial to follow in Williamsburg Memorial Park.

The family would like to send a special thank you to the Williamsburg Hospice House and York County Fire Department #5 ìLightfoot Skiminoî.